The third annual PAX South has come and gone.  The staff at Geek Melee all got to go down to San Antonio this year to check it out!  We played games, we saw panels, we laughed, we drank, we had a pretty excellent time.  Below are some of our impressions of new games and favorite moments of the event.

Monster Boy and the Cursed Kingdom 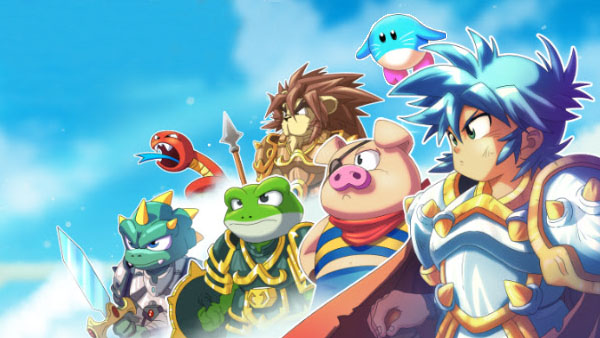 I saw the banner from a mile away and I knew I was going to like this game.  With an art style reminiscent of Akira Toriyama’s work, the platforming game hooked me right away.  A spiritual successor to Wonder Boy, your character has the power to transform into one of five different creatures, each with their own unique abilities to help solve puzzles and take on enemies.  The game looks to be shaping up nicely and I’m excited for the indie title to launch later this year.

I stood in line for about an hour for this and it was well worth the wait.  Think Monster Hunter and you’re pretty much there.  There’s a massive combo system that was a blast to slowly get down as we tried (and failed) to take down the beast in the photo above.  We had very little time to figure out the controls and I missed out on a magic element because I had no idea how to use it, but apparently that’s also there.  The co-op element was what drew me and it delivered hard.  Best of all, it’s free-to-play and, according to one of the developers I spoke with, any purchases will be for cosmetic items only.  Here’s hoping. 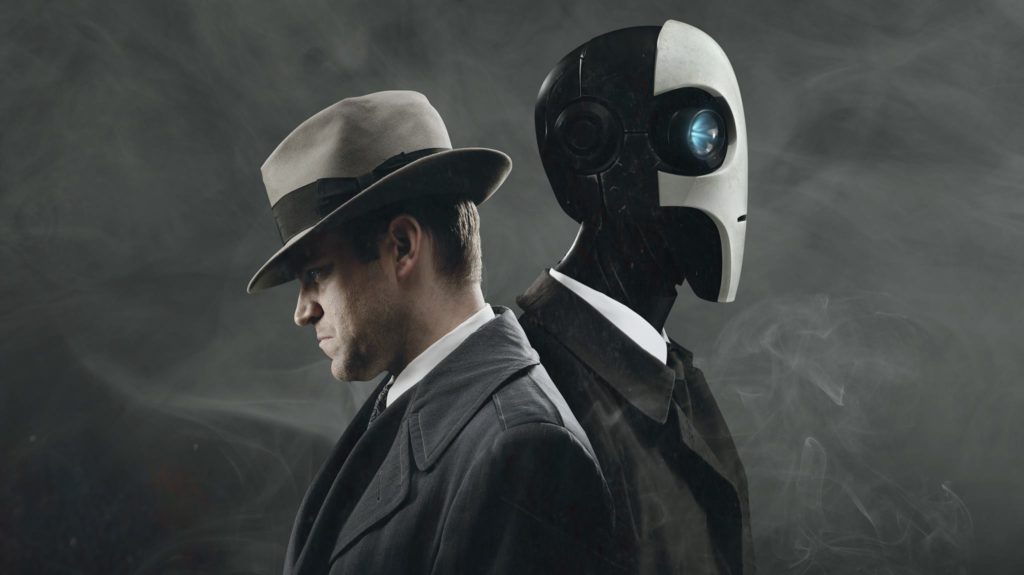 I saw the panel on this series last year and I was blown away with photos and some behind the scenes videos.  This year, they had the pilot episode ready to show us and it was amazing.  It nails the world Mike and Jerry created in their comic and the actors, set design, and costuming really bring everything to life.  I’m excited as hell to watch the rest of the series when it finally launches.  As a filmmaker, it’s a joy to see something on such a limited budget come together as a full series, and listening to the director talk about some of his process was thrilling.  He even showed a sped up video of him doing some special effects on Carl and Jesus it’s a time sink for maybe three seconds of actual on camera footage.  Even still, the indie-style to the series gets me pumped.

Attack on Kitten is an indie game that I happened to run across on the expo floor.  You play as Kat, who is a human knight serving the cat kingdom.  You’re tasked with rescuing Princess Kitten from the evil fish who have taken over the land.  You use magical cats to assist in your quest.  Plus, the game very much has the feel of a Super Nintendo platformer.  What’s not to love here?  In talking with one of the developers, I found out it’s being developed by a couple friends in their spare time on evenings and weekends, and they were able to bring their demo to PAX to try and get some visibility before they fire up a Kickstarter.  To me, that’s a perfect reflection of the heart and soul of PAX.

So. Much. Stuff.  While completely overwhelming at times, there is no better reminder that you’re at a convention than walking around the expo floor.  Getting to talk with game developers is my favorite part, and there’s always plenty of time for this while you’re waiting in lines.  They each have a unique story and background, and their passion really shines through when you start asking them questions about the game they’re building.  The juxtaposition of huge names like Nintendo and Capcom sharing floor space with indie games like Attack on Kitten is a reminder that you’re surrounded by thousands of people who love gaming.  Spending hours wandering the floor and finding little hidden gems is a like a mini-game within PAX itself.

Friday the 13th: The Game 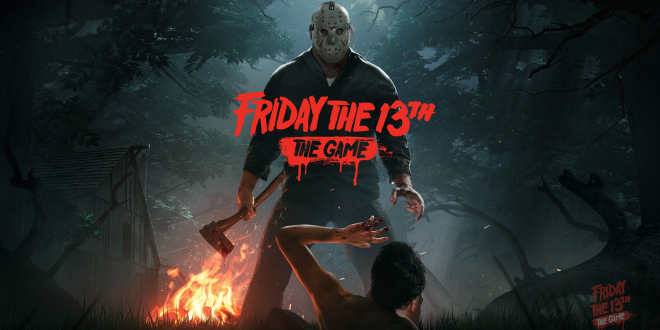 We were fortunate enough to attend a panel where some of the key developers working on Friday the 13th: The Game showcased some new features and talked about various aspects of the journey to create the game thus far.  One person plays Jason, and the rest play camp counselors.  It’s pretty self explanatory if you have any remote familiarity what Friday the 13th is all about… Jason tries to kill everyone, and the counselors try to escape with their lives.  The developers have done a great job with the details, bringing in music from the original movies, mapping levels to perfectly match film scenes, and even going so far as to snag the original actor who played Jason Voorhees for motion capture.  The game is tentatively scheduled for a spring 2017 release, so I’m really hoping to be able to play this in the coming months.