6 Ways Goku Is A Shitty Dad 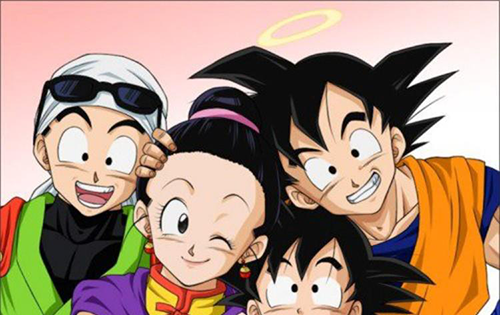 Oh Dragon Ball. You tend to present Goku as this Buddha-like man of peace, who only fights to save his friends and family and also because he kind of loves it. But when the fight is over, how is he at home, actually raising his kids? When you think about it, the job he does as a dad is pretty terrible.

1) He Never Teaches His Son Instant Transmission, Or Really Anything

Goku knows an incredible range of world-crushing techniques. The Kaioken. The Kamehameha. The Spirit Bomb. Each of them has, at one point or another, been the difference between victory and defeat. So which ones does he pass on to his son Gohan?

Whoa man. Pass fighting techniques on to his son? Don’t you know Goku is hungry, and doesn’t have time to both eat and teach his own flesh and blood the techniques that could one day save his life?

“Are you going to eat that bone?”

No omission is worse, though, than not passing on Instant Transmission. It’s basically a way to teleport anywhere you can picture in your mind. You can go anywhere on Earth – anywhere in the universe – faster than Donald Trump can blow up his chances of being taken seriously as a Presidential candidate.

There are an uncountable number of times when Gohan might have found this useful. Fighting Cell, fighting Buu. Hell, just going to high school in a city several hundred miles from his forest-hermit family house. Too bad, Gohan. 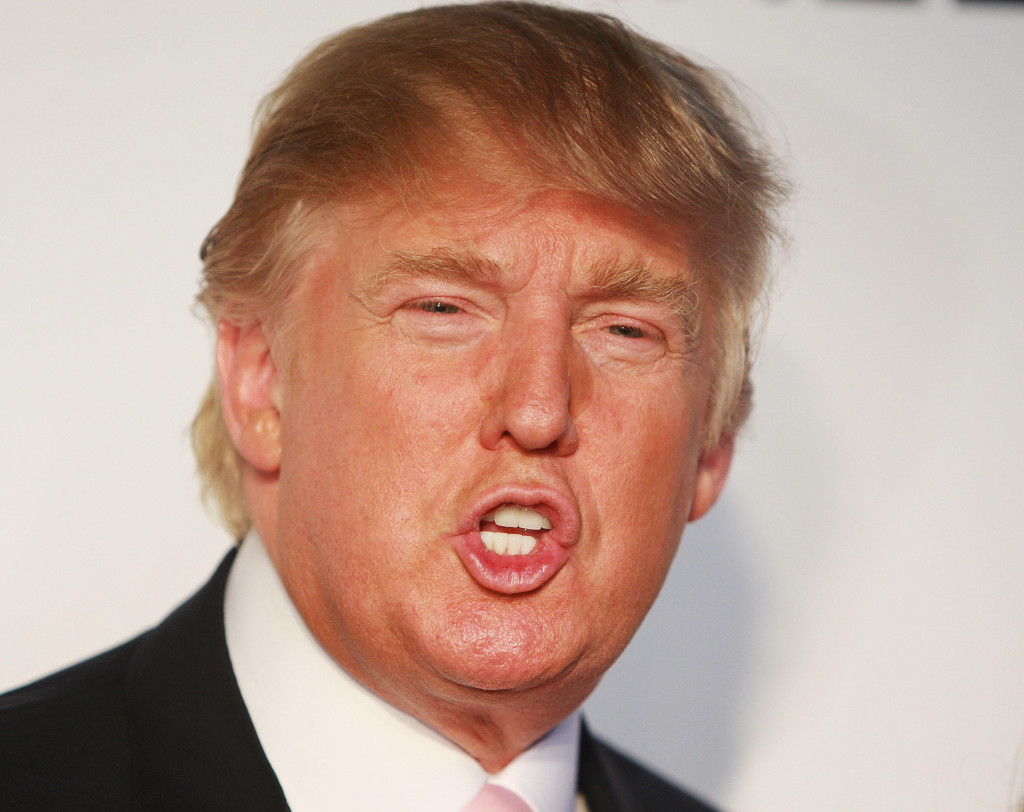 I’m kidding of course. We were never going to take Donald Trump seriously.

After dying in the fight with Cell, Goku waits until his friends have gathered all the Dragon Balls to wish him back to let them know, “Hey, don’t bother.” He gives them some shit about how he thinks he attracts bad guys, but get real. Kicking off that season, someone actually came to see Goku from a fucked-up dystopian hell-future and told him the only thing keeping Earth from being crushed by karate-Terminators was Goku staying alive. So we know that reason is a load.

In fact, as far as we can tell, Goku loves being dead. In all the episodes we see him battling other dead people, he never spares half a thought for his grieving family – he’s too busy enjoying fighting giant caterpillars from another galaxy.

It’s just awfully suspicious that as soon as fatherhood looked less like preparing every day for a robot-punching contest and more like helping your son with his homework, suddenly it’s all, “I will heroically stay dead! And also have a great time!” 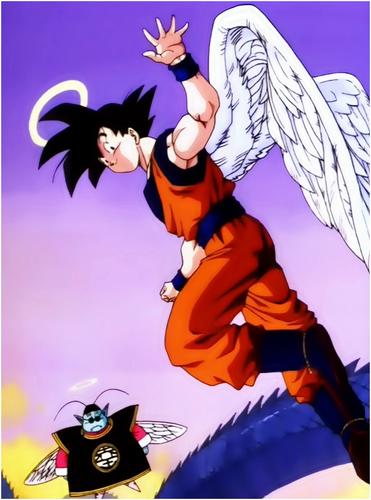 “I’m literally the only person who’s not sad! But what a sacrifice!”

Goku’s mentor/otherworldly landlord, King Kai, has psychic powers that allow him to put two people in direct telepathic communication easier than you use Skype. Goku can put a hand on Kai’s shoulder at any moment and be put in instant contact with his family. From the day he dies to the day he is resurrected, Earth’s greatest hero checks in on his family a total of 0 times.

He doesn’t even bother to have King Kai check in on them. Goku shows up for the World Martial Arts Tournament after seven years being dead, and he has no idea that he has another son (did I mention he impregnated Chi Chi before he decided to just not come back to life?) 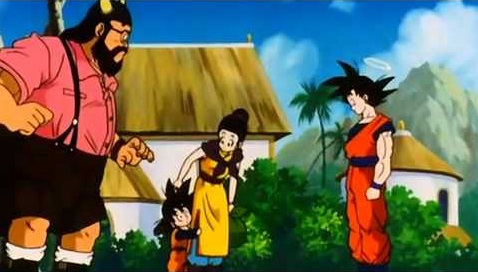 “Wow, I bet raising him was hard!”

4) Goku Only Comes Back for a Fighting Tournament

After seven years of punching ghosts in the afterlife, Goku hears about the World Martial Arts tournament and says “Yeah, I’d like to come back for that.” The guy’s family hasn’t seen him in nearly a decade, but he only decides to make a day back on Earth happen when there’s a fighting tournament to be had. Goku sees his wife for a total of two minutes before his day is up on Earth. 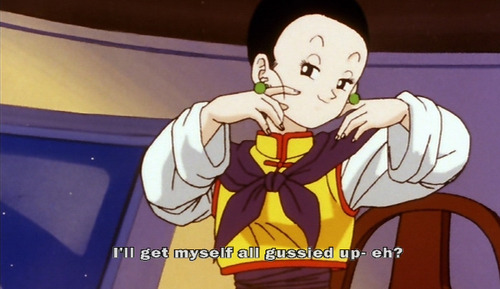 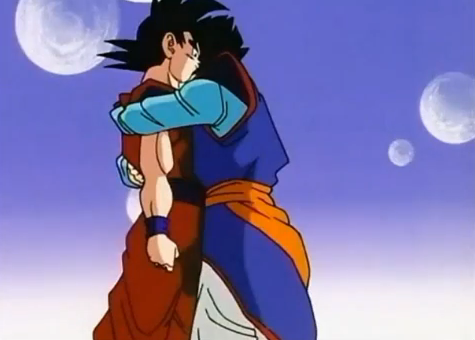 Goku, as the original Super-Saiyan, knows better than anyone how to achieve the universe’s most legendary transformation – through serious emotional trauma. Goku himself only achieved the state when facing the threat of the entire Earth being destroyed (presumably, this was less about losing his family and friends and more about losing everyone he might one day fight there). When Frieza killed Krillin, one of Goku’s earliest sparring partners who Goku now continues to drag around like a little Oscar, he finally explodes in what was the most exciting moment of the year 2000 if you were still in middle school. 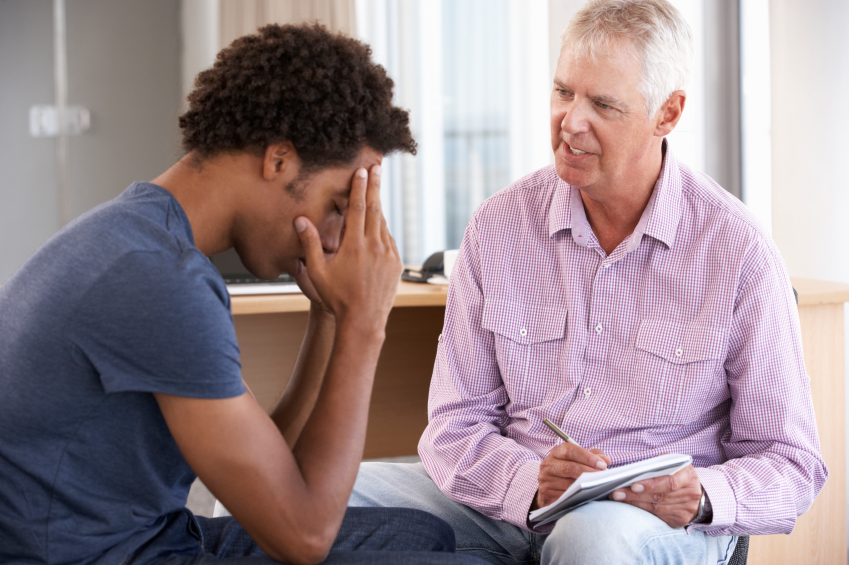 In fact, any Saiyan with a good therapist will never reach his full potential.

So when Goku sees that his eight-year-old son has the ability to go Super-Saiyan, his first instinct should have been “Holy shit what has your mother been doing to you?” Had he asked, he might have discovered she had been  “training” him. Instead, his only reaction is “Sweet! My son has emotional trauma powers!” 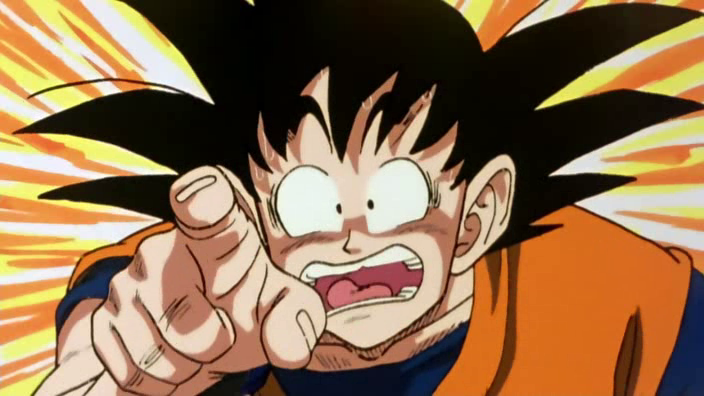 Oh I went there.