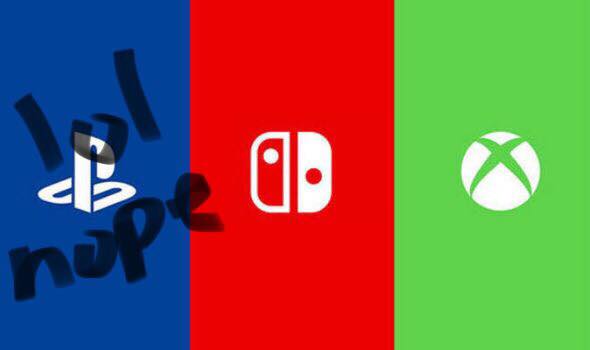 Sulking far away from anything fun or interesting, four-year-old child Steven “Sony Boy” Sonyeoson refused to build forts and castles at the local playground with other youngsters Samantha “Switch” Tendos and Xander “X” Boxhauff.  Although often labeled frienemies, Switch and X recently decided to cross over and play with one another because, despite being actual children, they didn’t want to act like children.  “Sometimes we play with different toys and stuff, and like, that’s okay!” said X, gripping a plastic pickaxe.  “Yeah, we just uh, we just like playing together! It’s fun!” echoed an excited Switch as she put together an elegant new block fort.  “We tried inviting Sony Boy, like, fifty times. He just won’t come.”
Sony Boy, sitting alone in the corner of the park with no friends and a tiny raincloud over his head, folded his arms tight and made an “I don’t wanna” face.  “Sharing stuff makes me scared. What if I share, I don’t know, like, money with them? What if they spend it on stuff that’s not what I like? I can’t risk that, I can’t do it,” he said, clutching a few dollars and his broken, stubborn, stupid pride.  “I’ve got Patty “PC” Collins to play with! I don’t NEED them! I have nothing further to add beyond this at this point.” 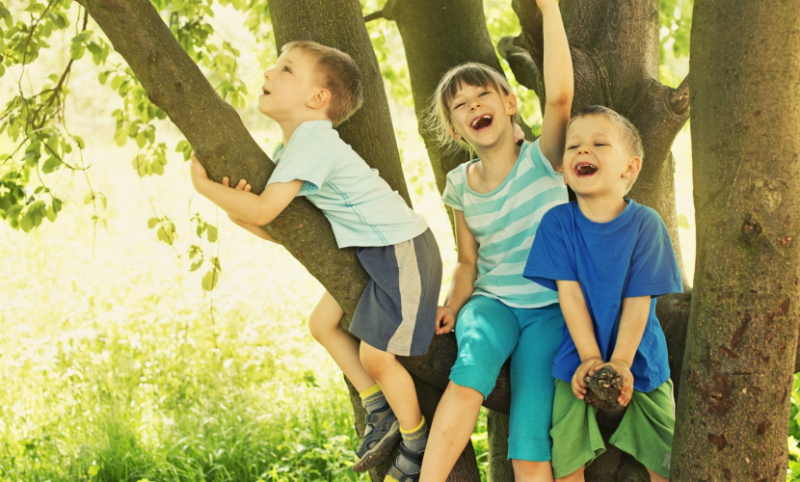 Here’s a picture of what Sony Boy doesn’t want.

At press time, Switch and X could be heard laughing and high-fiving across the entire park, having all the fun that was physically possible for two normal, non-greedy, smart, enjoyable, in touch with reality humans to have.  It was unthinkable why anyone would not want to join this party.
Literally unthinkable.
Tagged with: cross play, microsoft, nintendo, Playstation, Sony, switch, xbox