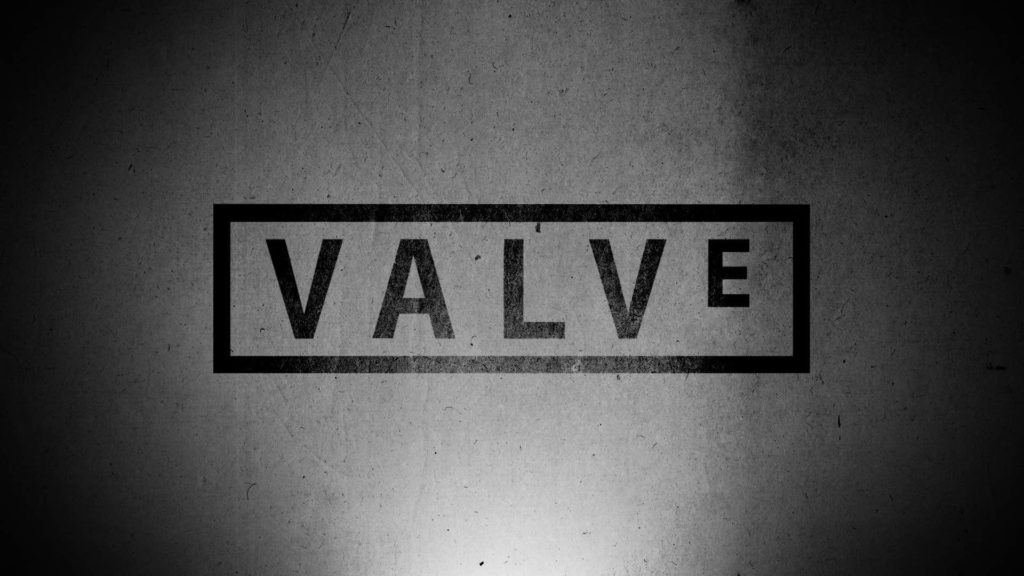 In a surprise move, Valve made an unexpected appearance at E3 2017.  Even more stunning was the list of games they announced during the twelve second press conference.  President of Valve Gabe Newell came on stage, pulled out a crumpled piece of paper, and just read a list of titles with the number three at the end of every last one.  “Portal 3, Left 4 Dead 3, Dota 3, Team Fortress 3, and, after years of having our heads so far up our own asses, we are proud to announce Half-Life 2: Episode 3 AND Half-Life 3.  All of these games will release this year.  Thank you, goodnight.”

As Newell waved at the audience, they exploded into tears and laughter, hugged one another and said things like “This cannot be real!” and “I must be dreaming!”  Moments later, the stage began to slowly deform in shape and size.  Newell smirked and began an insidious cackle that rang throughout the entire E3 convention.  “You fools,”  he said, his face now melting into something subhuman, his voice pitched down.  “Did you actually think Valve would ever be relevant again?  Did you?  Actual games?  Are you fucking kidding me?  We have so many hats to sell.  So.  Many.  Alternate.  Skins.  For.  You.  To.  Buy.” 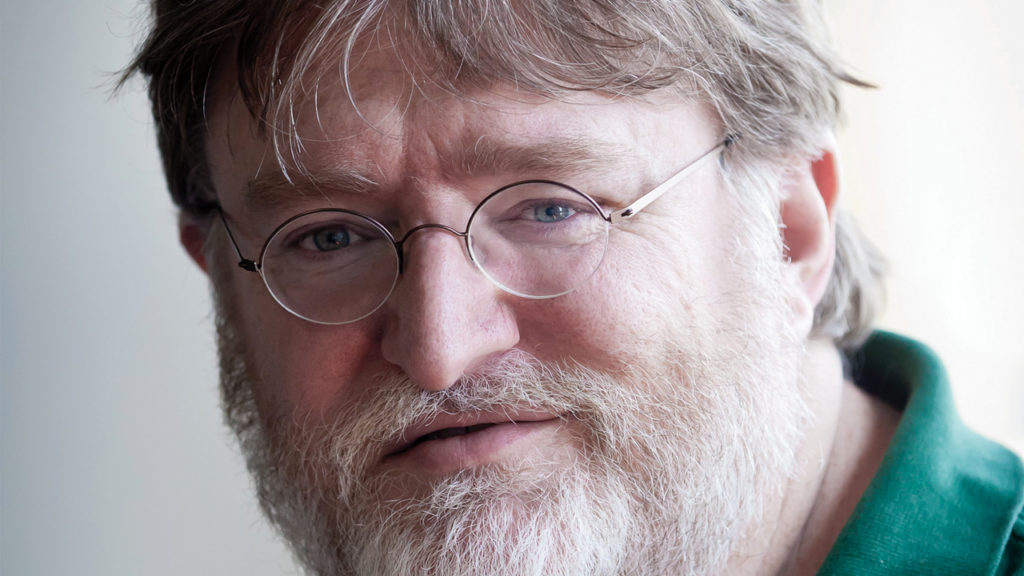 “I just fucking love hats, not making games people are clamoring for, pain and suffering, and also hats.”

The E3 attendees, now also melted into the floor and walls, unable to stop the impending doom as their flesh became liquid and their eyes popped within their skulls, wished this wasn’t a nightmare.  But it was.  “Oh God why!”  yelled a nameless fan of the Half-Life series.  “These events can yet be changed!  If only you weren’t such a sack of shiiiiiiiiiiiiiiiit!”  The fan’s voice echoed into the void, his body molded into a formless, lifeless blob.