When I first discovered Blizzard’s MOBA/shooter mashup megahit, I quickly became interested in the bombastic characters themselves. What had happened to this proud organization “Overwatch?” What had brought these misfits back together?

How was the gorilla talking?

The game itself, featuring no built-in cinematics or narratives of any kind, generates questions faster than Reaper makes ragequits. But to find the answers, you have to search elsewhere. And unfortunately there is currently no guide to exploring the myriad multi-media stories that tie in to the Overwatch universe. That’s where this article comes in.

Will you please make me one??

NOOooo I am kidding, of course. I made one already, and you’re reading it now! Experiencing a story this way, snaking through different media and snapping up the small explanations like a trail of bread crumbs, has actually been a really interesting way to experience a narrative. So I highly recommend you check it out. In release order (which is the way I recommend experiencing it), here is the beginning of every official narrative lore tie-in thing Blizzard released.

Oh, real quick I just want to mention this, because this is big: the Overwatch team hasn’t actually reformed yet. Despite all its myriad threads, the narrative has yet to truly draw the band back together again, making this an ideal time to jump in: after there’s plenty of material to dig in to, but before the story has picked up steam. And so, without further ado…

The cinematic that started all the hype, and still the best place to get your feet wet. Watch it like the prologue scene in a movie, knowing that in a few minutes a quiet, slow scene is to come with “X Weeks Earlier” at the bottom of the screen.

And here we are at “X Weeks Earlier.” From here, we are introduced to a masked man hitting military installations across the world. Are we meeting the game’s villain? 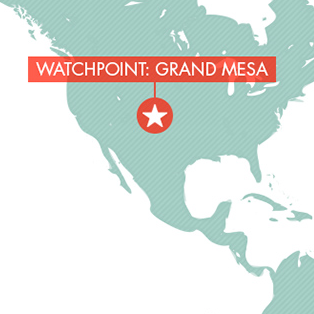 The past of the masked man revealed! Wow, that was fast.

The introduction of Overwatch‘s Brazilian music artist and top-tier healer, Lúcio. Incredibly, Blizzard went so far as to release two original songs by “Lúcio” in this post. Talk about immersion! 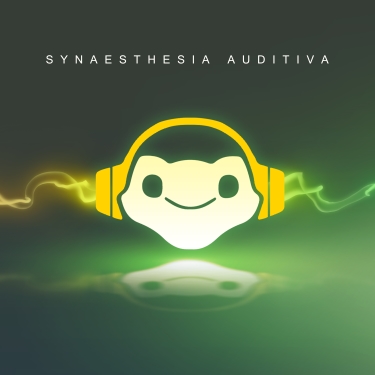 Strangely, the origin video for one of Overwatch‘s most visible characters does not appear on the game’s official YouTube channel. I found this vid hosted on a Swiss YouTuber’s account, who claims Blizzard showed the video at Gamescom 2015. It’s clearly Blizzard’s work, so I don’t know why they’re not showing it on their own YouTube channel. In any case, it would be a shame to leave out Tracer’s origin, so thanks to YouTuber TH for keeping this up.

“Clowns to the left of me, jokers to the right, here I am, stuck in the middle with you.” Stealers Wheel’s famous song could have easily been about Overwatch‘s resident Mad Max wannabes. While the forces of good and evil gather for epic confrontations,  these two would rather knock over an ice cream truck. This video gave gamers their first look at the explosive anarchist duo.

In Gibralter, a high-tech headquarters stands deserted except for a melancholy gorilla and his talking computer. In this humble setting, something will happen which will set off a critical event in the Overwatch story: the beginning of the reformation of the world’s greatest superhero team. Check it out, and just try not to get excited.

Check back with us next week, when we’ll continue to post all Overwatch lore in release order for your viewing pleasure. In the meantime, did I miss anything? Something you want to point out? A great moment you want to call peoples’ attention to? Let us know in the comments!