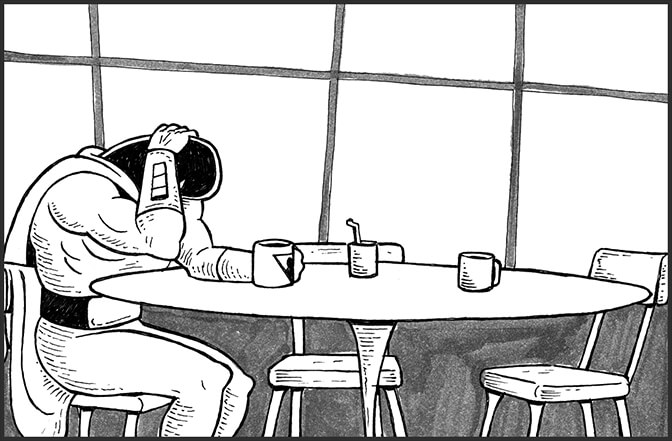 I can’t remember how I stumbled upon Space Ghost Coast to Coast or Cartoon Planet, but I know I had never seen an animated program like it in my life.  C. Martin Croker, the man who brought to life my favorite character on the show, Zorak, has passed away at the age of 54 from undisclosed causes.  The news came as a shock to those who knew him best and Adult Swim is honoring him in every way they can, including streaming nearly every episode of Space Ghost Coast to Coast on their website. 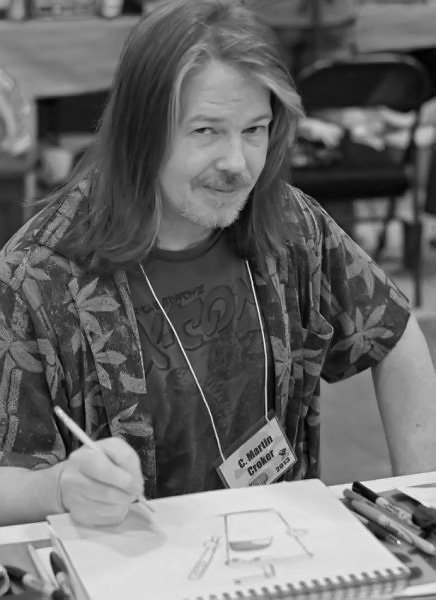 Croker was also an animator, working on promos for TNT and some of the bumpers for Cartoon Network, as well as being the primary animator for Space Ghost Coast to Coast.  My brother and I would often do our own mock late night TV show with our favorite toys when we were younger.  Mousey, my horribly named mouse stuffed animal, became Mouse-ack, in honor of my green, gruff and dastardly hero.  I would listen to the first Cartoon Planet soundtrack, Space Ghost’s Musical Bar-B-Que, on repeat, mostly just to hear Zorak yell at Brak over and over again. 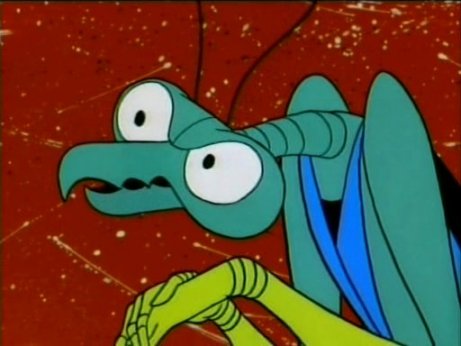 Goodbye Clay.  Thank you from the bottom of my heart for kindly doin’ stuff and droppin’ in.