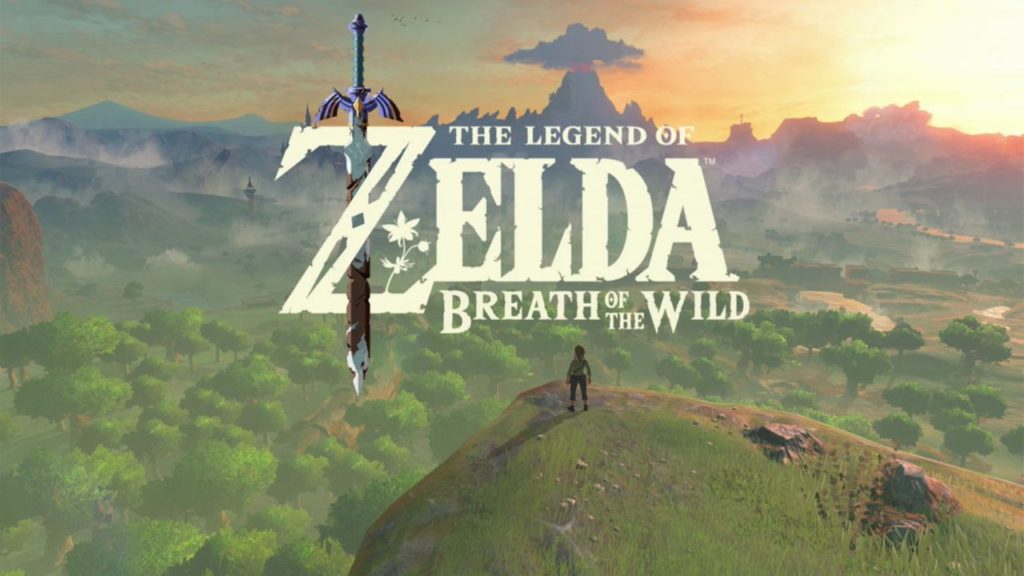 Nintendo is a company that marches to the beat of its own drum.  Every E3 they’ve demonstrated just that, with the last several years opting out of a press conference altogether in favor of their own brand of showing off new games.  This year was no different.  Nintendo really brought their A-game in 2016 and cutting this list down to just six was a daunting task.  However, after much deliberation, here are Nintendo’s Top Six Moments of E3.

6. Showing Up At All

Honestly, bravo.  After absolutely crushing it last year, and the 365 days of pure gaming bliss that followed, simply showing up to the state of California when they clearly didn’t need to, let alone the actual E3 event floor, was a feat to behold.  They even brought like, five games with them!  We should be so lucky.

Finally, someone gets it.  Not only did Nintendo skip a long, bulky, stupid, overbearing press conference, they didn’t even do their usual Digital Event.  No, they just showed a game or two.  One game specifically for most of the show.  Variety is the spice of life?  Blow me.  Nintendo’s single-minded and focused approach really brought them to the forefront of E3.  The video below shows everyone stampeding to the only demo available, something every Nintendo fan loves to do, followed closely by waiting in long lines for extended periods of time and a loss in the family.

4. Talking At Length About The Legend of Zelda: Breath of the Wild 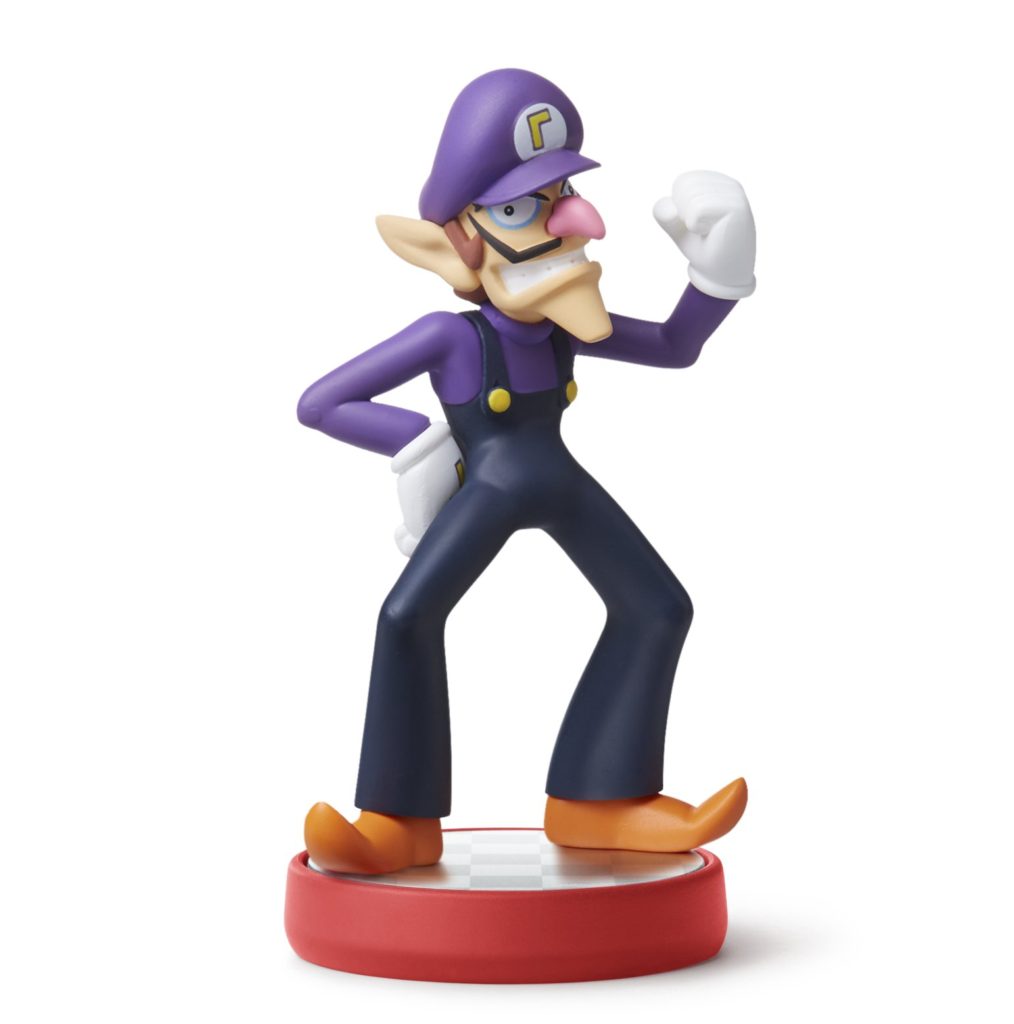 2. Not Showing Or Discussing The NX

God, what a fucking snore-fest it was when Microsoft revealed info on their upcoming “Project Scorpio” and Xbox One S.  The audience was asleep after five seconds!  Nintendo played it smart by not talking about their maybe-a-console thing, much of which is a complete mystery at this point.  Why bother revealing anything new and fun when you’ve got one game to demo!  The game, by the way, is called The Legend of Zelda: Breath of the Wild, and features Link, the male protagonist, able to wield a multitude of weapons and shields as he tackles an open world environment in whatever order the player chooses!

1. Totally Getting What Fans Want

– Reggie Fils-Aimé, entirely getting it

Did your favorite make the list?  Sound off in the comments below with anything you think should be on this list!