Captain America: Civil War Review Where I Take a Dig At Batman v Superman In Every Paragraph 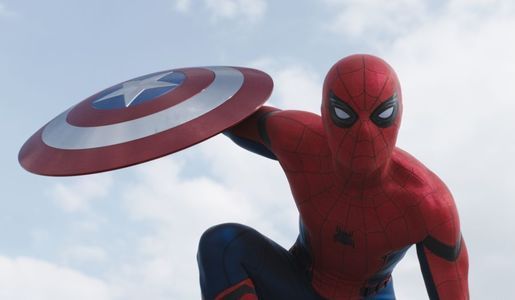 Am I really so petty, so childish, that I can’t enjoy one movie without taking cheap shots at a similar one in every paragraph? Seems awfully immature of me. Let me answer that question with another question: does Superman purse his lips and glower at people in the shadows like some sort of cave troll? The answer to both questions, thanks to Batman v Superman: Dawn of Justice, is yes.

But let’s go straight to talking about how good Captain America: Civil War is. If you have yet to see Civil War, get up. Grab your keys. Go to your local theater – right now – and see this movie on opening weekend, the way Marvel Studios intended,  surrounded by cheering fellow geeks. Civil War is by no means a perfect film but it doesn’t mean to be. It’s bombastic and personal, it’s cheeky charm and four-color opera, and it lifts you up and brings you down in equal measure (unlike some other grimdark festivals I could name) (Batman v Superman).

Do some character arcs feel a little shoddy, even unfinished? Sure. Sadly, we are probably never going to get another Marvel movie as tightly constructed as Iron Man. The demands of a shared universe mean less time to focus on any one individual story. Even last year’s Ant-Man, a solo origin movie in the vein of Marvel Studios’ first wave of flicks, wedged in a battle with the Falcon. Thankfully, nothing’s been so ham-fisted as a hero checking their e-mail and looking up what the other heroes have been up to, but in Civil War you do wonder at Scarlet Witch’s largely unexplored feelings on her role instigating the conflict, or Sharon Carter’s whereabouts following her embrace with Cap.

“Alright, guys, we blew half our budget on this battle, so you better give me some razzle-dazzle!”

However, these flaws are minor impairments to enjoying the arcs of the primary players. Although Cap’s goals in the early conflicts can sometimes feel vaguely defined, you never doubt his sincere altruism. Tony, meanwhile, is emotionally ground up by the demands of the world and the desires of his team. A common criticism of Tony in the original Civil War comic book event was that his actions sometimes felt outright fascistic, but I think you’ll see much more empathy for the film version’s impossibly-placed billionare. It’s his own Kobayashi Maru, and the explosion of his pent-up frustration at the film’s climax feels totally earned (extra points for a “mother moment” which completely deflates Batman v Superman’s cheap “Martha” resolution).

Outside of the two principals, the cast is amazing. Give the Falcon and the Winter Soldier their own movie. The chemistry between Cap’s two quibbling pals is great, and some of the funniest moments in the film are instances like Sam refusing to move his car seat up for Bucky. Black Widow, typically, does not have much of a dramatic role to play, spending most of her time furrowing her brow at Cap in concern, but delivers the goods in every action sequence. Paul Rudd is a welcome return as Ant-Man. Together with Spider-Man, the two fanboy superheroes bring so much awkward excitement into the movie that they made the regular cast look Batman v Superman levels of dour by comparison. 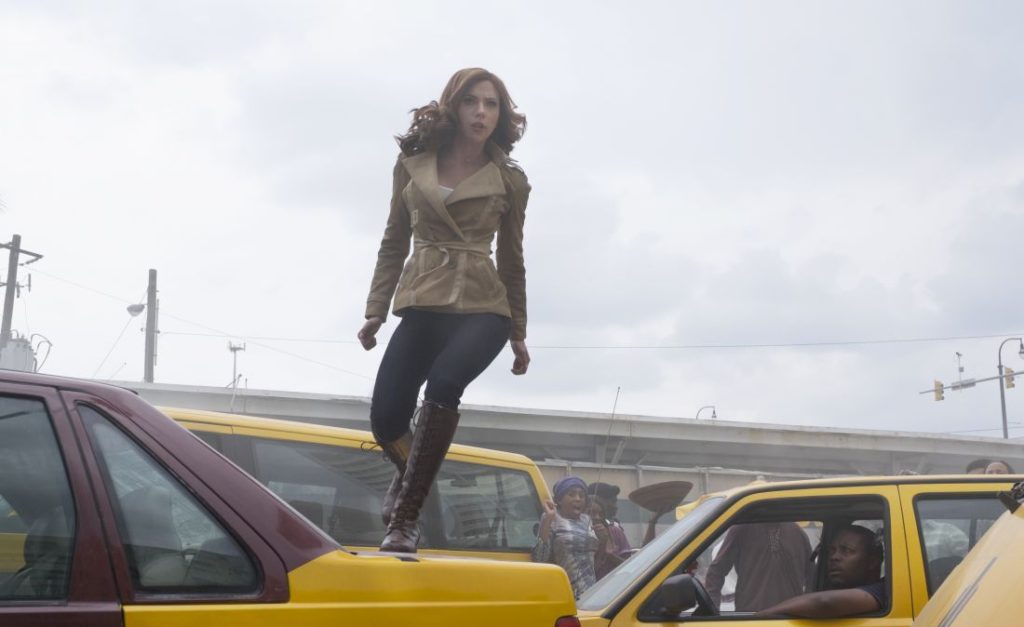 Black Widow’s Riverdance was sort of left-field, but ScarJo is really very talented.

Really, though, let’s talk a little more about Spider-Man. Spider-Man has no reason to be in this movie, and somehow that’s okay. Despite the fact that the movie gives no effort into meaningfully tying him in to the film’s plot (literally, Tony just decides “Hey, I’m gonna go get Spider-Man” and picks him up from his apartment), the reality is that Tom Holland is a joy. He combines Tobey Maguire’s hyper-nervous reticence with a running mouth that makes him possibly the film Peter Parker closest in temperament to the comics. His costume is a fascinating combination of film and comic sensibilities, for instance featuring bug eyes which widen and narrow as a technological function. You almost wish he would stop moving so you could study it more closely. Finally, when his brief tenor in the movie is over, he doesn’t feel forced out, like Evan Peters’ astoundingly good Quicksilver in X-Men: Days of Future Past or any sense of fun at all in Batman v Superman.

The movie’s biggest issue is probably its villain, Zemo. A megalomaniacal German aristocrat in the comics, Zemo is here reduced to an ambiguous former soldier type. Outside of a very not-nice murder of another bad guy at the movie’s beginning, we never see him do anything really villainous, and perhaps this is the point; this movie is not designed to have the heroes come together against a common threat at the end (they’re saving that for the Infinity War films). And the conflict between the heroes is so real that Zemo is just using it for his own purposes rather than causing it. Nevertheless, it means the movie spends a decent chunk of time on a character that’s rather colorless and forgettable. It doesn’t help that his plan, on reflection, is riddled with holes. But then, at least he didn’t create a giant monster that he couldn’t control and would surely have killed him without the heroes’ help. Like Lex Luthor in Batman v Superman. 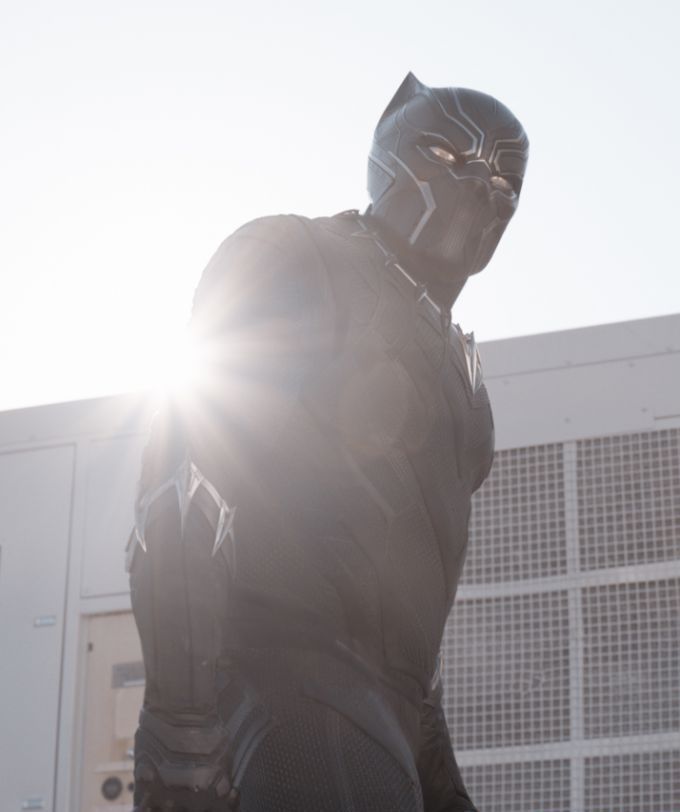 “Mmm. I look good. I mean really good…HEY EVERYONE! COME SEE HOW GOOD I LOOK!”

Really, the movie is so big it’s hard to crunch down into a single review. Chadwick Boseman’s young Black Panther is fantastic, nursing a righteous anger that never overwhelms his nobility, even if his constant kingly poise can sometimes leave him feeling a little plastic. The Vision looks completely plastic, his unnervingly artificial look down to his dry eyes being a subtle reward of seeing this movie in IMAX. Really, there’s so much more I want to say, but the bottom line is this: it’s so, so much better than Batman v Superman. While, like that movie, it is hardly a triumph of dramatic storytelling, it is filled with likable characters and funny moments, and is well worth the price of admission.

7 thoughts on “Captain America: Civil War Review Where I Take a Dig At Batman v Superman In Every Paragraph”