A Gamer’s Prayer for Good Movies 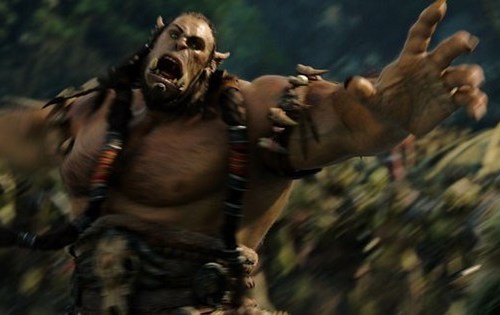 God, I know we don’t talk much, what with me being an atheist who never gives a dollar to the hungry at the grocery store checkout. But we really need to talk. Since 1993, you’ve been smiting us humble gamers with abominable movies based on video game licenses. Final Fantasy: The Spirits Within; Silent Hill; Hitman; Max Payne. Street Fighter, oh Lord, what did we do to deserve Street Fighter? And I haven’t even touched on Uwe Boll and the evil that man did. 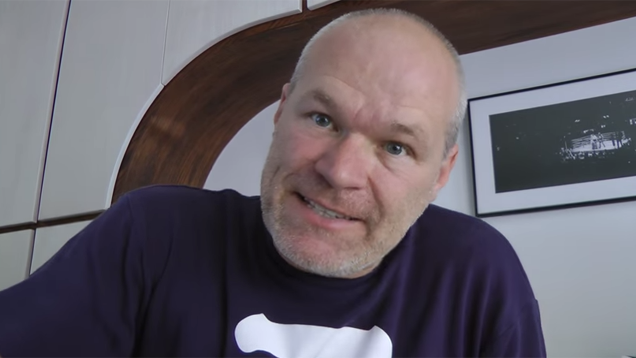 What I’m saying, G-Man, is that us gamers who love movies need a win. The fun cheese of Mortal Kombat was twenty years ago. Resident Evil is for a niche audience at best. I sort of convinced myself Lara Croft: Tomb Raider was decent at the time, but let’s be real, it was Angelina Jolie in short-shorts and I was 13. Hell, even the Angry Birds movie is already pulling down a failing grade on Metacritic. If you put all the achievements of gamer cinema in a room, you’d have one sick techno song and a few instances where people weren’t outright turned to pillars of salt in their seats.

Now, we gamers have these two movie trailers out. The Assassin’s Creed trailer has just dropped, and for Christ’s sake, is that a Kanye West song during the historical sequences? It is – “I Am A God,” no less. If you haven’t yet struck down Yeezy with lightning for blasphemy, Lord (or me, for that matter), I suppose you’re not going to. But did you have to let even the movie’s trailer become straight-to-DVD historical bro fantasy of the Scorpion King vein? I know it’s Yahweh or the highway, Lord, but if you could find it in your wisdom to make a good Assassin’s Creed movie part of your unknowable plan, that’d be keen. 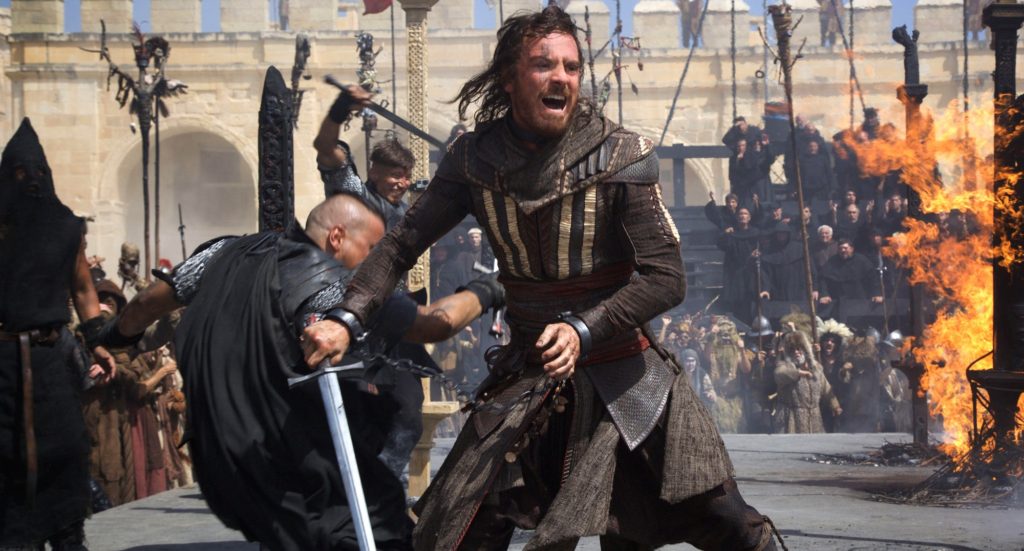 Of course, if you’d rather give us some 13th Warrior shyte, then there’s fuck-all we can do, of course.

And yea, the WarCraft movie approaches. It’s a movie people have dreamed about ever since that first World of WarCraft cinematic twelve years ago – or even longer, if you’re an old-school RTS fan (cue the adult gamer balking at the label “old school RTS” for WarCraft. Sorry buddy, but WarCraft III is now almost old enough to drive, you old, old man). And the trailers look good – the CG isn’t perfect, but the movie looks fun. Please, Lord, let it be fun. Let it have some heart, with some decent acting and some kickass set pieces and at least serviceable writing. Basically, please let WarCraft rate at least “good Marvel movie” territory.

I uh…I forget how the prayer usually ends, Lord. I remember the word that means “finished,” but was there a sacrifice or something? I have but little to offer. I will sacrifice unto you half a bag of honey mustard & onion pretzel pieces from Snyder’s of Hanover. It’s a full bag but I want some left for me. If I awake tomorrow and find the bag half empty, and yea, I don’t get so drunk tonight that I can be reasonably confident I wouldn’t eat half the bag and not remember, then I will know you have heard my prayer!

Praise you, oh God, assuming you exist, and assuming you care about movies based on videogames, and if one or neither of these are true then nevermind.