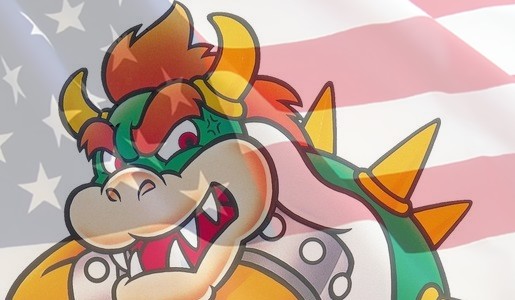 King Bowser Koopa of the Koopa Troop threw his hat into the ring Thursday for the Gaming Party’s nomination. In a rousing speech, he promised to prevent Italians from entering World 8, sometimes known as “Dark Land,” claiming Italians were often instigators of violence and brought with them illicit substances such as mushrooms. The neighboring Mushroom Kingdom’s Minister of Pipes and Warp Whistles expressed puzzlement at the monarch’s statements. “There have only been two Italian-American-Mushroomian visitors to World 8. And I mean, ever.” 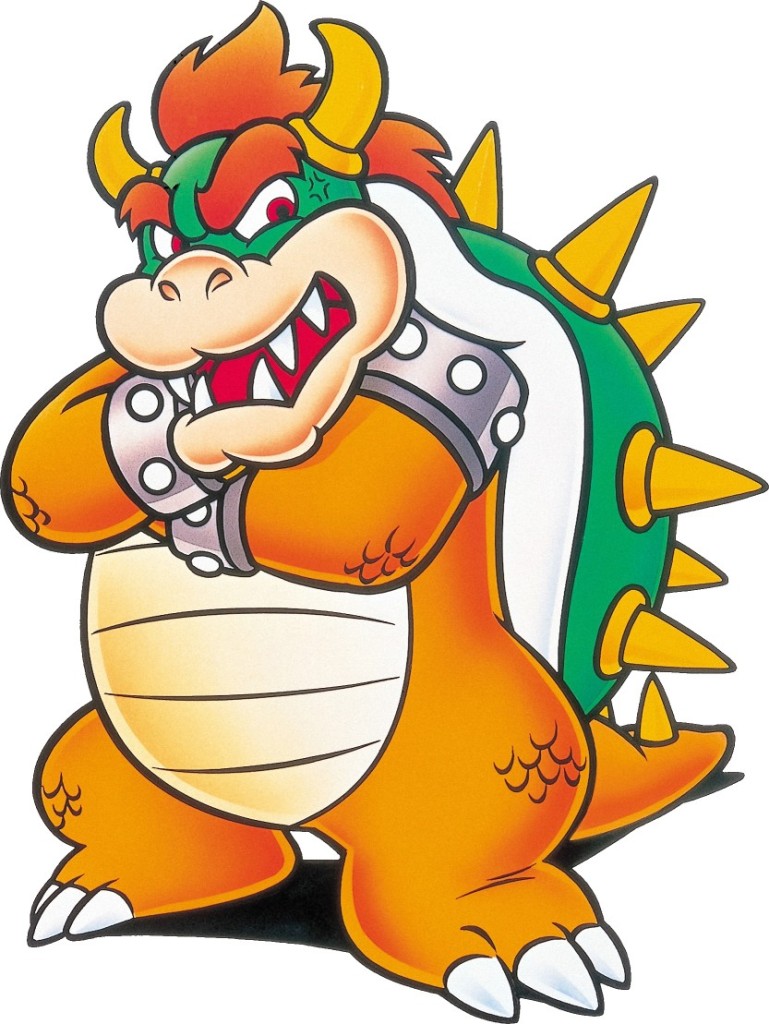 In furtherance of this plan, King Bowser has vowed to build a fifty-foot wall sealing off World 8 from its immediate neighbor, the Mushroom Kingdom. “The Mushrooms will pay their own coins for the wall!” he insisted at a rally. Princess Peach Toadstool, regent of the Mushroom Kingdom, responded to Bowser’s claims in her sing-song voice: “I am not going to pay for that fucking wall.”

This Bag of Bones is Barrels of Fun

Representative Shelton Skelly, responding to queries about his strong grassroot support, claimed that it was a result of his literally living in grass roots. “I spend every day in dark slumber, my fleshless remains lying motionless in black soil. So I’m closer to my constituents then anyone running! You could say my campaign has a strong ground game.” He chuckled good-naturedly as a centipede crawled hastily from his empty eye-socket into his clattering jaw. 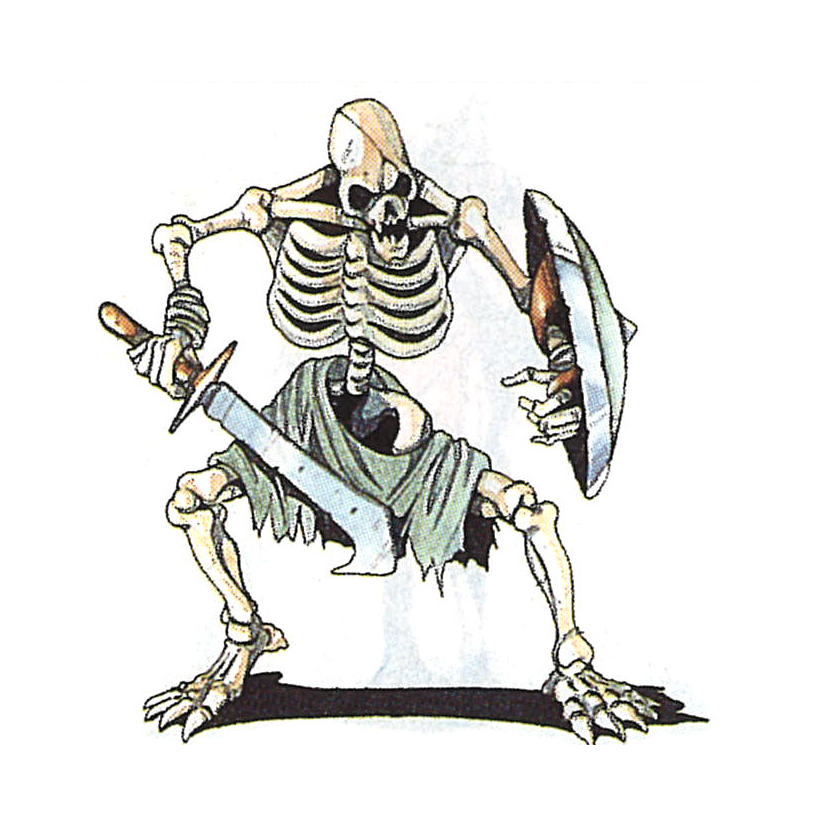 Skelly has a strong record of lurking in dungeons, as well as appearing on Hyrule Field at night

Skelly added it had been years since he has known the warmth of human flesh, “so I probably won’t have many scandals as those other guys.” Skelly offered several details about how he would defend the working class and bring honesty back into politics. The Representative became unavailable for further comment when dawn broke and the sun’s rays sent him retreating underground in an eerie clatter, like a bag of rattling human teeth.

A Healthy Lack of Interest

A recent poll among the general Mushroom Kingdom population found interest in Senator Kinopio Toad’s healthcare reforms to be practically nonexistant at 0.003%. When asked why he did not support Senator Toad’s stance on universal shroom care, one Toad shrugged. “We actually have one-up mushrooms all over the place here,” he said. “No in the Mushroom Kingdom has died in over 200 years. We literally don’t need healthcare, I don’t know what he’s talking about.”

Among the top issues among polled Toads were reducing the frequency of blue shells in kart races, seeing Captain Toad: Treasure Tracker 2 get made, and who has what it takes to be a Super Star.