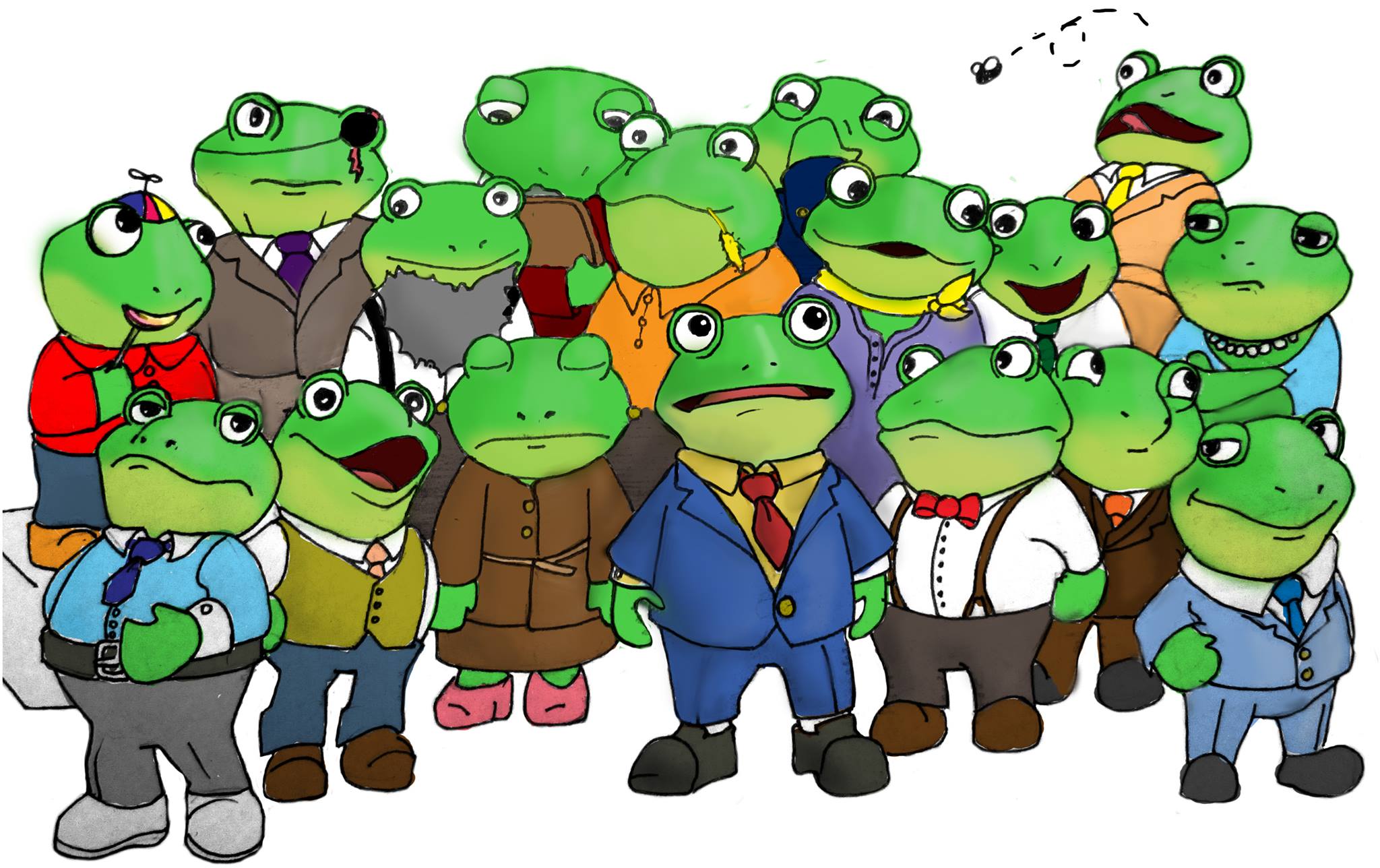 In a recent announcement, former Governor of Aquas, Slippy Toad, stated he had inexplicably already chosen his entire Presidential cabinet members , despite extremely low polling numbers for the Gaming Party nomination and a lack of understanding for the general election cycle as a whole.  Odder still, his entire cabinet consisted solely of his own extended family, almost none of whom have any political experience whatsoever.

“I liked the idea of a Nuclear Family Cabinet, although since I have no children and Amanda left me, it’s mostly just for the name.  I love the name.”  Slippy smiled wide, but his eyes began to wander to a nearby fly buzzing around.  He was, essentially, dead to the world until he caught it, which took nearly twenty-seven minutes, further solidifying why he remains at the bottom of the polls.

Grippy Toad, known for his contract work with CCTV in the United Kingdom and certain mining sites in the vastness of space, is to be Slippy’s running mate, should he get the nomination.  He is also the former Governor’s uncle.

“Yeah, Slip and I go way, way back.  Mostly to when he was born!  HA!”  Grippy croaked, punching the interviewer’s arm far too hard.  “Should be a fun ride, I don’t know what’s happening really.”  He then ingested what appeared to be some kind of prescription pills and simply smiled when asked what they were.

The names of Slippy’s proposed cabinet members were as follows:

When asked why his own father, Beltino Toad, was not part of the planned cabinet, Slippy made an exaggerated “ribbit” sound, followed by an awkward silence.  “His name didn’t rhyme.  I assumed that was obvious.”  He was then once again distracted by a roaming fly.