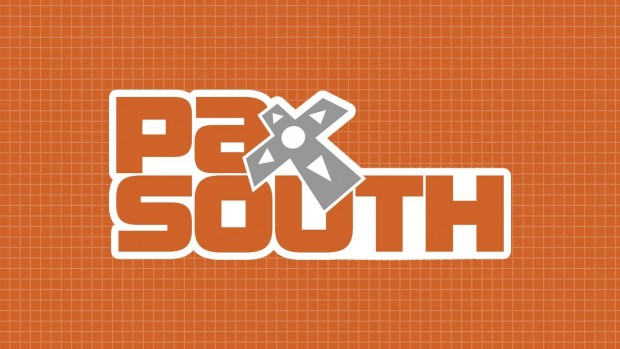 What I’m about say might shock you.  It may anger you, surprise you, frighten you, and cause you to question everything you thought you knew was real.

Whew.  It feels good to finally get that out in the open.

Publishers don’t send us copies of their upcoming AAA video games days before launch to review.  Developers don’t invite us to visit on-site and record our experiences playing alpha builds of their latest titles.  We don’t attend E3.  These are but a few examples of why it’s typically impossible for us to compete with professional websites that operate with a full staff of people.  We, like most gamers, just don’t have that level of access.

Penny Arcade Expo, if only for a brief period of time each year, changes this.  It is the ultimate equalizer; the democratization of a much larger, once inaccessible level of industry access, brought to the masses over the course of a long weekend.

Playtesting new games, keynotes from industry icons, important announcements, and interaction with some of the biggest names in the gaming world.  These experiences are regular occurrences at PAX.

I’ll share some of the experiences that made PAX South stand out to me this year, not to provide a recap of the cool stuff I got to do with my friends, but instead to highlight what I think captures the essence of PAX.  If you’ve never attended a PAX, my hope is that by hearing a little more about what makes it so special will encourage you to attend one in the future.

Drew and I had the opportunity to demo a new game still in development for PC called Quasar.  It’s a top-down, 3D, dual-stick spaceship shooter, and the game mode setup for PAX was a 3v3 team objective variety called Onslaught.  Bomb the opposing team’s base at its core, complete with escort the carrier and defend until it detonates mechanics.

What made the demo even more awesome was getting to play on the same team as Jerry Holkins, AKA Tycho Brahe, AKA the co-creator and wordsmith of the Penny Arcade web comic and entire goddamn convention. 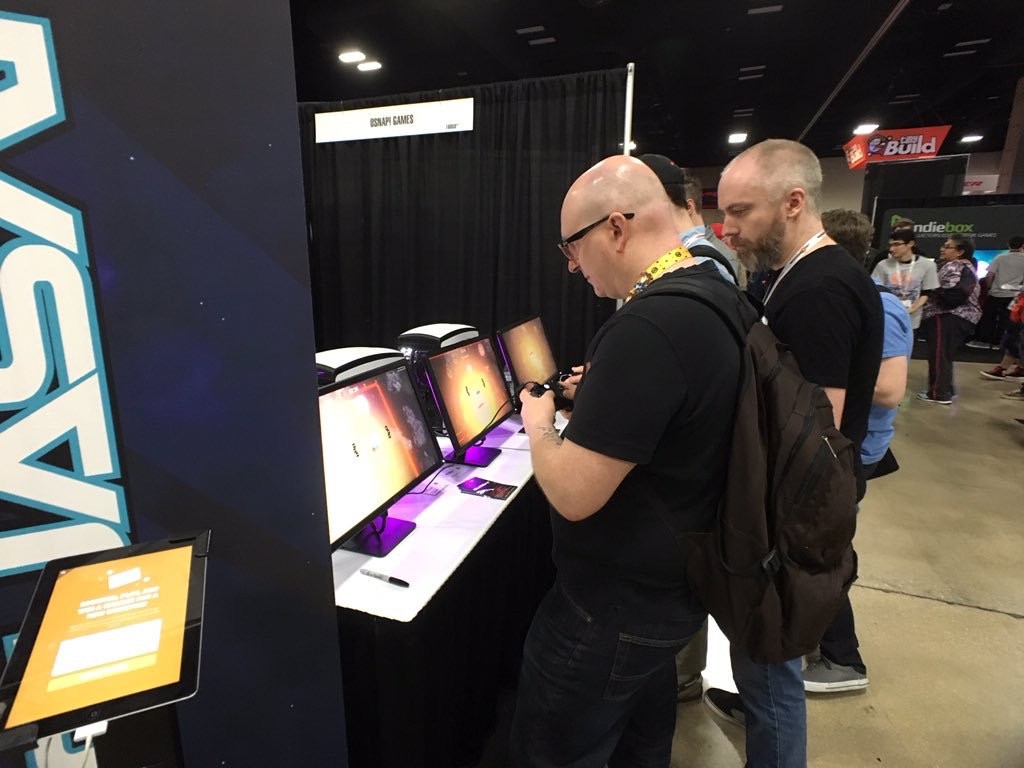 “I need cover!  You got my back?!” Jerry asked, as we flew toward the enemy base, laying down covering fire while he carried the bomb.

Playing side by side with one of the top celebrities of the weekend like it was no big deal.  This is the kind of thing that makes PAX awesome.

Do you like the idea of pulling off a heist with your friends?  Of course you do.  This is the cooperative board game that makes it happen.

We first experienced Tim Fowers‘ games at PAX South 2015, as his deck building word game, Paperback, was featured in the Indie Showcase.

Tim was back this year, once again occupying one of the five coveted spots in the Indie Showcase, but this time demoing his latest game, Burgle Bros.  We had so much fun stealing sweet loot, we bought three copies of the game for ourselves. 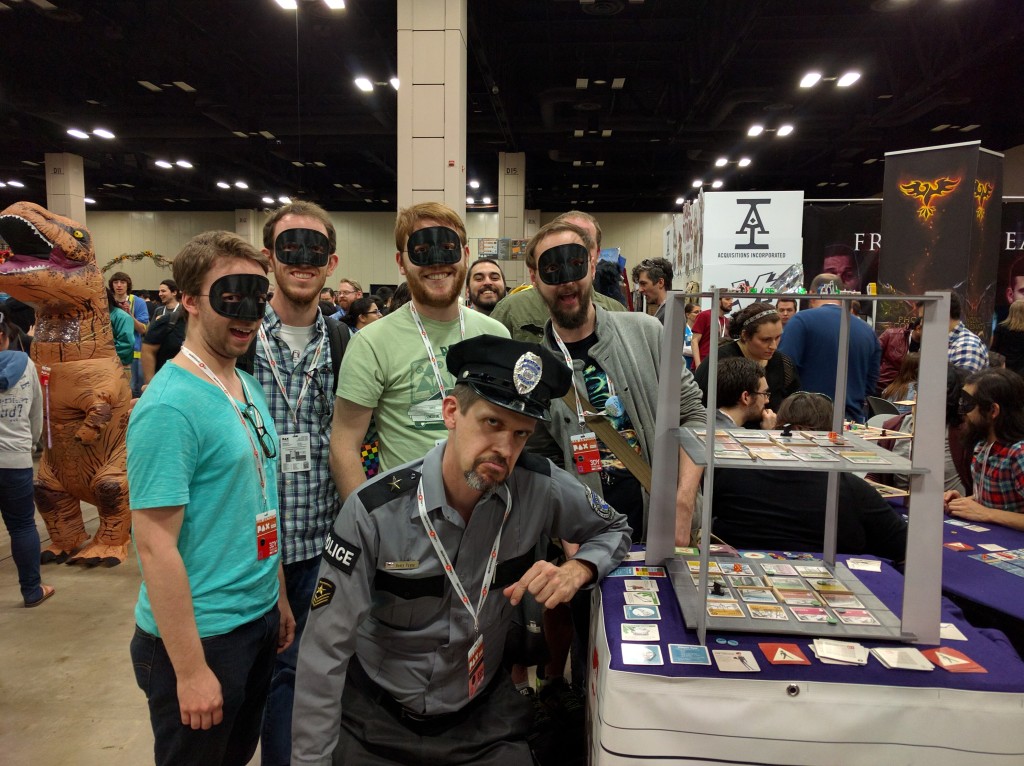 Tim, pictured in full security guard attire above, recently quit his day job to focus on board game development full time.  He even agreed to talk more with us for a future story on making that career transition.  Look for our article soon!

If you haven’t had a chance to read the PA side stories taking place in The Eyrewood, they’re worth checking out.  It’s a fantastic universe with interesting lore and great artwork that anyone with even the slightest interest in the fantasy genre can enjoy.

A board game for this world has been in development for some time, and we attended a panel last year detailing the current state of the game.  Another panel was held this year to give the latest update, and, well…

A lot has changed.

Working closely under guidance from Mike Selinker, president of Lone Shark Games, the board game is now collectively known as Eyrewood Adventures, and will be split into three separate, standalone boxed sets that each introduce unique mechanics into the game.  All three will exist in the same Eyrewood universe and will share core features. 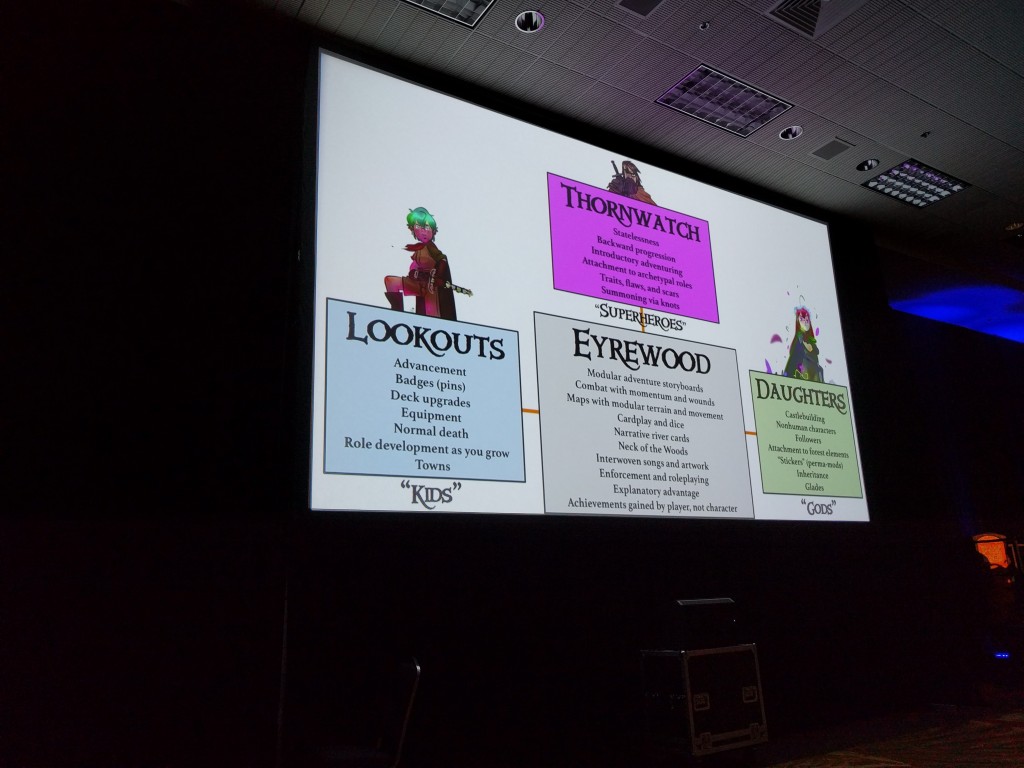 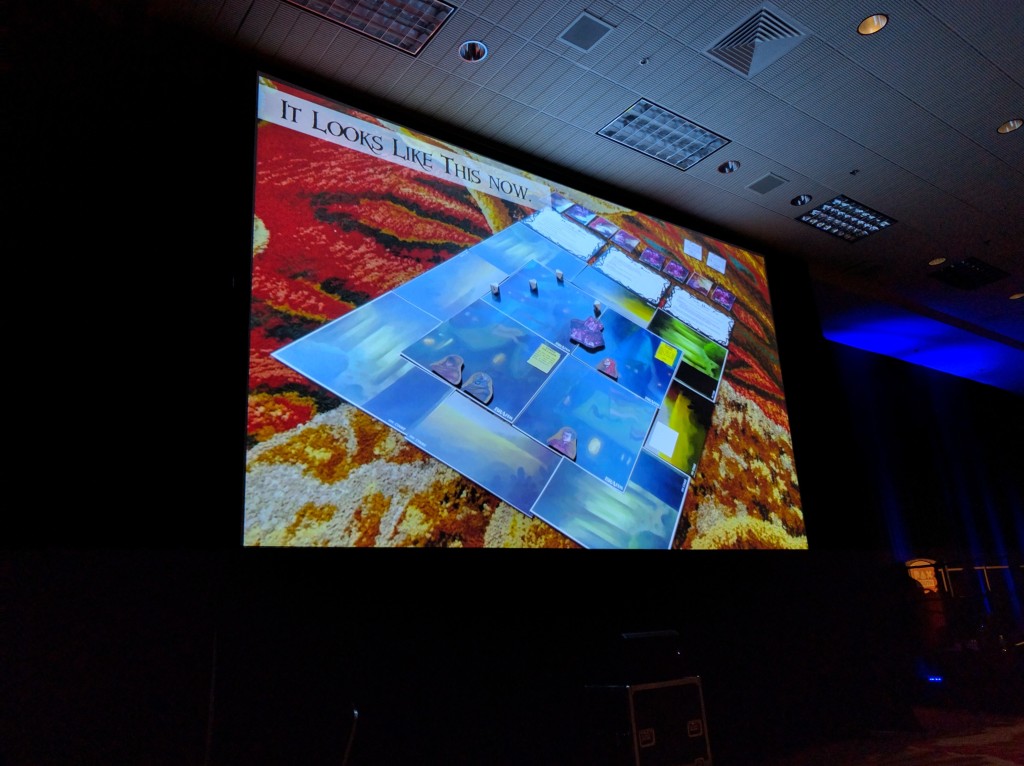 The important experience to highlight here is that by simply attending this panel, we got to hear the latest developments and changes to the game first-hand, before anyone else knew about them.  Members of the panel have worked on everything from Dungeons and Dragons to Destiny, yet we didn’t need special media badges to listen in.

There are more stories and experiences that could be shared, but I think you get the point.  PAX gives every person in attendance the ability to be a part of the industry for the weekend.  If you have any affinity for gaming, be it that of the video or board variety, I cannot encourage you enough to attend a PAX.  If it isn’t already on your bucket list, add it, and make the time to check it off.  You’ll be glad you did.

Tell us about your favorite PAX experiences and thoughts on the event in the comments!

About the author Jon

Jon had this crazy idea for a website and somehow managed to convince David and Drew to help him bring it to life. Corporate IT warrior by day, freelance IT warrior by night and weekend because of Geek Melee. Borderline insomniac and dabbler in many things. Go Pokes!