Cape Talk: Everyone v Everyone 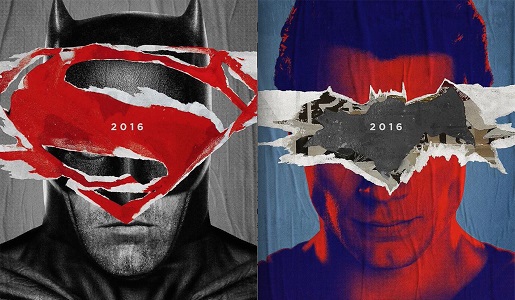 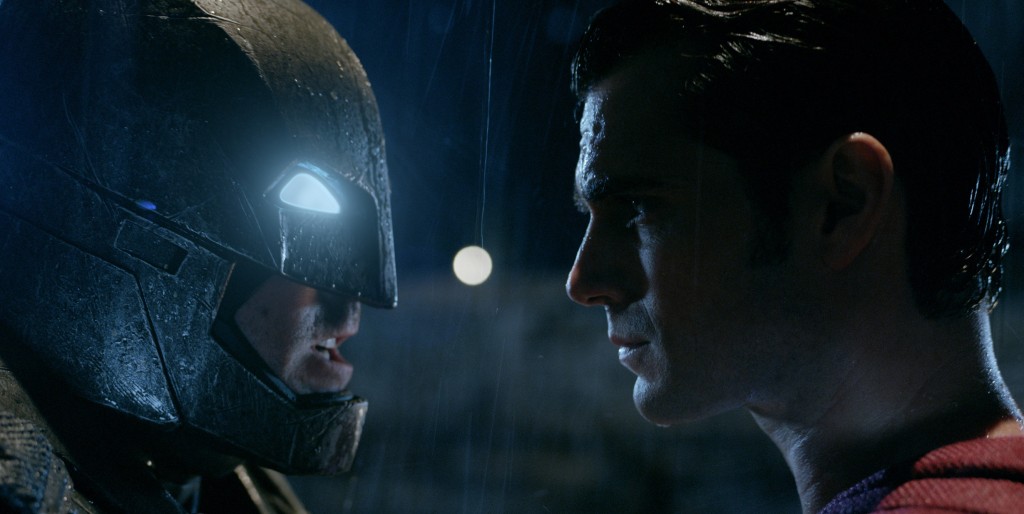 Man of Steel is not a very good movie, as I’ve mentioned before. However, it did one thing very, very right: it gave Superman a proper Biblical knock-down struggle against an equally godlike opponent (finally washing from our mouths the taste of Superman playing capture the flag with the Statue of Liberty in Superman IV: No More Please).

So as geeks give our typically frustrated response to the new Batman v Superman trailer, comparing Doomsday’s cinematic makeover to the goombas from the Super Mario Bros movie (and the resemblance is hilariously uncanny), I remind myself of one thing: I don’t expect anything more from this movie than I got from the last one. I don’t expect Zac “Sucker Punch” Snyder to suddenly gain a better grasp of Superman as a character. I expect the sort of nail biting ramp-up and stunning throw-down between two of my favorite heroes that only hundreds of millions of dollars and a giant man-baby director can deliver.

I'd be more excited for #BatmanvSuperman if Doomsday didn't look like a Goomba from the 1993 Super Mario Bros. movie pic.twitter.com/aP0ONFzz6Z 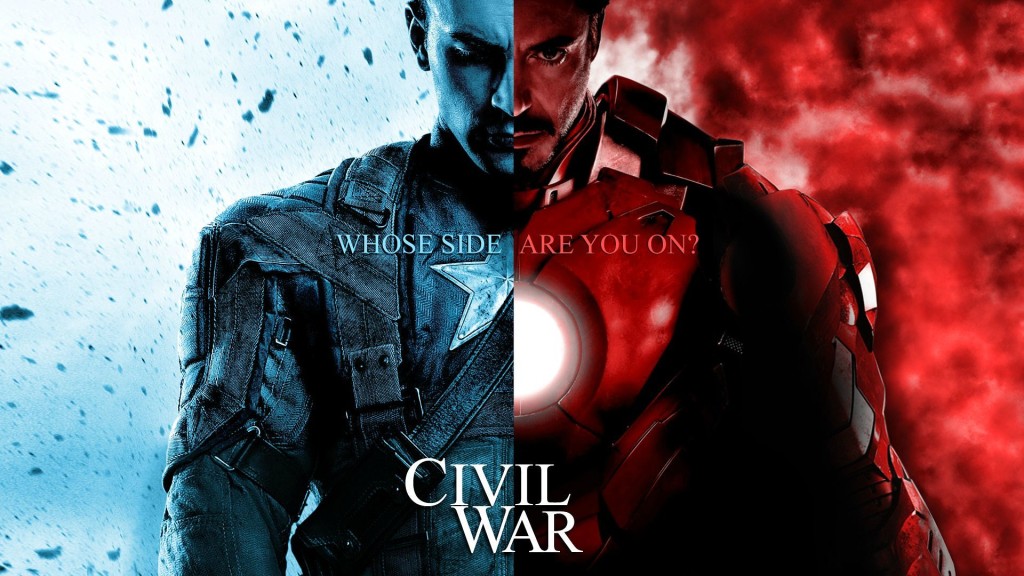 There was a lot of talk generated in the aftermath of Marvel’s trailer for Captain America: Civil War, and richly deserved. That epic beatdown Cap and Buck are handing Iron Man alone is a striking reminder of why we flock to superhero cinema in the first place.

I won’t deny I have high hopes for this one. In some ways it strikes me as a “proper” sequel to the first Avengers, the darkening second act of a larger arc. Like The Empire Strikes Back or Indiana Jones and the Temple of Doom, it looks like a movie that strips back some of the wide-eyed wonder of its predecessor and explores the unhappy consequences of its own premise. 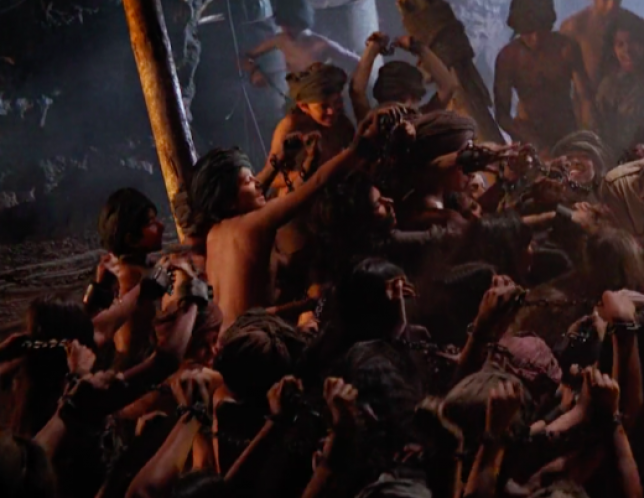 My only question is: why is the government freaking out over unregistered superheroes when there’s, like, nine of them? Six or so of whom were brought together by an agency under the control (or at least strong influence) of the government. 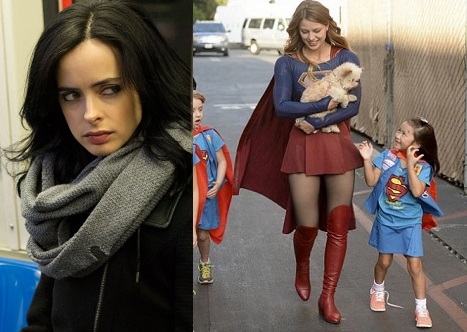 No sooner had people begun sizing up Netflix’s traumatizingly good Jessica Jones against CBS’ starry-eyed fourth wave Supergirl then other pieces came out slamming the comparison completely. In the hubbub over having (gasp) two superheroine shows on TV people have forgot an important question: why is no one comparing these shows to Agent Carter? Yeah, TV writers, there’s three of these shows, remember? 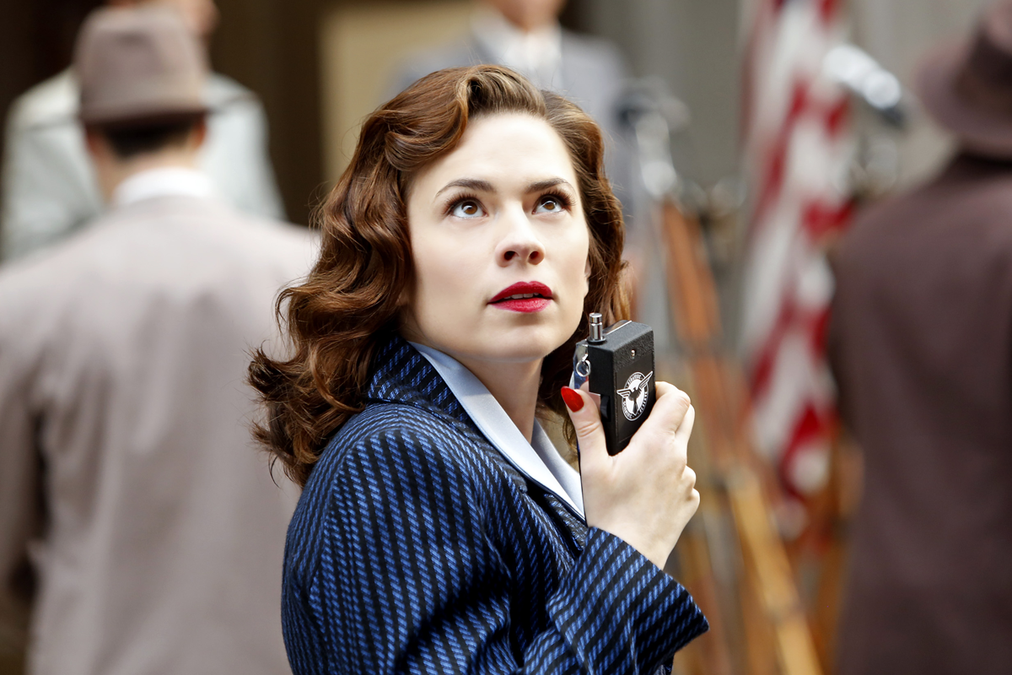 Agent Peggy Carter, played by that girl from the first Captain America movie. Remember?? She talked to Cap on the radio while he crashed the plane??

I’m half-kidding, since Peggy doesn’t have any superpowers or people watching her show (still kidding!) (half). And it’s great that, after decades of TV keeping comic book characters and estrogen apart, the heirs of Wonder Woman have finally leaned into our living rooms.

But let’s remember what comic geeks do best: they compare things. Whether it’s comparing the same character across different media or comparing different characters across the same media us geeks LOVE to discuss which is ‘best.’ So sure, let’s reinforce that we can have more than one superheroine show (we actually have three) with widely varying tones, but at the same time, you know: Supergirl and Jessica Jones, welcome to the Great Geek Conversation.

One thought on “Cape Talk: Everyone v Everyone”