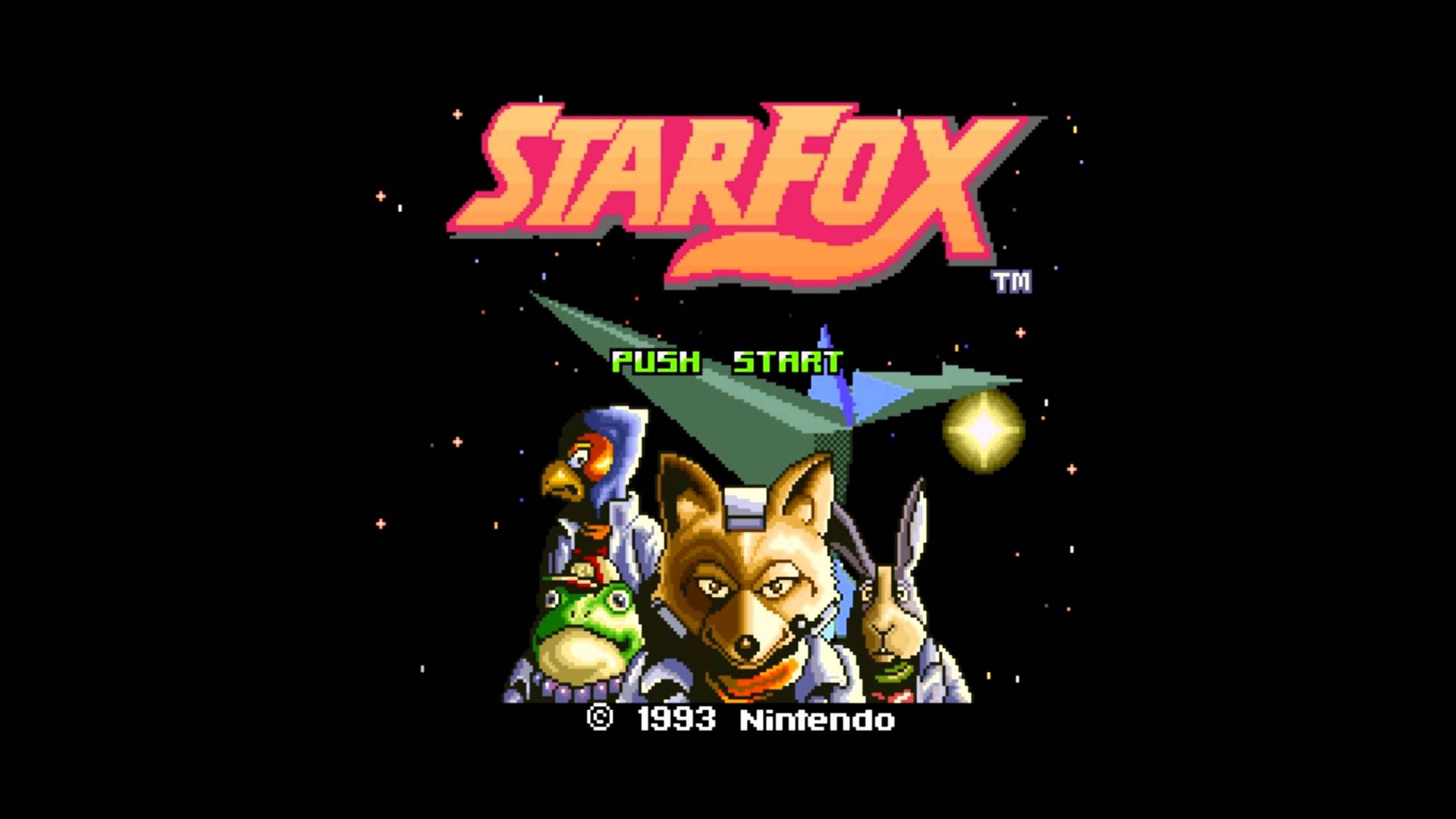 I’ve talked a lot about how certain musical moments can truly transform a good part of a game into a great one.  But what about the parts of the game where you aren’t playing? What about the menus?  The options sceens?  Pause screens?  Character select?  A vast majority of video games have some or all of these elements, but most of the time it’s a screen we want to go to, pick and choose what we need, and leave as soon as possible.  Does music even matter here?

Although these are small parts of the overall experience, they are still part of the game.  You, as the player, still need to be immersed and drawn into whatever world you’re inhabiting, regardless if it’s in the depths of a deep cave fighting off a giant undead creature or changing the X and Y axis for your controller.  The music should set that tone, keep you thinking about the game world, and put a smile on your face while you do the mundane tasks that are needed to continue forward.

To begin, check out the controls menu theme from the original Star Fox.

The main melody of the series remixed into a new funky tune.  It keeps you within the world of Fox McCloud but also makes you want to dance a little as that sick ass beat slowly taunts your head to bob.  The score was composed by Hajime Hirasawa, who surprisingly left Nintendo after the release of Star Fox to form his own company, Faith Inc., which composes music on demand.  Most notably, the company created ringtones when cell phones first came into more popular use.

For a more well known piece, listen to the player select theme from Street Fighter II: The World Warrior.

Gettin’ PUMPED UP?  You HadoCAN’T handle this theme.  Immediately upon entering the screen, your feet are tapping.  As you move through the character list, debating which fighter you should choose to lead you to victory, composers Yoko Shimomura and Isao Abe guide you through the suiting up process.  Shimomura, who composed the score to one my favorite games of all time, Super Mario RPG, is still working hard in the field today with her latest score to be for Final Fantasy XV, whenever that comes out.  Abe stayed true to the Street Fighter franchise, working on the several of the rereleases and sequels.

Even a pause screen had style back in 1991.  Just listen to this riff from Battletoads when you freeze the game in place.

The only flaw I can find here is how much I DON’T want to unpause the game.  The Angry Video Game Nerd pretty much covered it years back, but it’s amazing to think this existed so long ago.  David Wise, famous for his work on the Donkey Kong County series, composed this and many other Battletoads related material.

A vast number of games make great use of a synth-drone, minimalist score, popular in plenty of tech-heavy films over the last decade as well (Inception anyone?). Both Metal Gear Solid and Deus Ex: Human Revolution employ a techo-thriller sound to their music, and it carries over to the menus.  First, the main menu from Metal Gear Solid.

Then, the main menu from Deus Ex: Human Revolution.

Both utilize a subtle undercurrent of uncertainty, as the two games have you hiding from enemies and looking for the most quick and quiet path to take.  The Metal Gear Solid soundtrack was composed and performed by Konami Computer Entertainment Sound Team Japan, which was  comprised of Takanari Ishiyama, Gigi Meroni, Kazuki Muraoka, Lee Jeon Myung and Hiroyuki Togo.  Contrast that with the score from Deus Ex: Human Revolution being just one man, Michael McCann.

A little bit goofy, a little bit rockin’, and just the right amount of everything you want from a game about a showering with good ol’ Dad.  It’s truly amazing to see that much effort put into a score on something so silly as this.  The game was developed by Marbenx…and that’s literally all I could find.  I assume someone on that staff did the score, but information is scarce.  Maybe they don’t want their names attached to a video game about finding your father in a crowded bathroom, but I can’t see why that would be an issue.

I’ll leave you with a final selection from a lesser known NES game called Shatterhand.  Composed by Iku Mizutani and Hiroyuki Iwatsuki, this theme is from the stage select.  Much like the Battletoads pause music, I’m so pumped up and ready to break shit that I don’t even want to pick a level because if I do, this badass song stops dead.  Plus, look at that cover art.

2 thoughts on “Listen Hear: Titles, Menus, and Options, Oh My!”