Identity of the Arkham Knight Revealed! Sort Of! (Not Really) 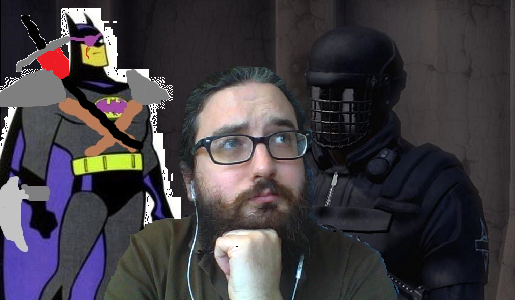 It’s only 24 hours until Batman: Arkham Knight drops and Rocksteady Studios once again revolutionizes Batman-based gameplay as we now know it. Many web sites have claimed to have already uncovered the identity of the game’s mysterious titular villain, the Arkham Knight, but we at Geek Melee know you demand more than mere rumors – you demand INVESTIGATION. So we assembled our crack team of investigative analysts to collect and investigatively analyze all the relevant facts, and we’ve narrowed down the possible candidates to a handful of near certainties. 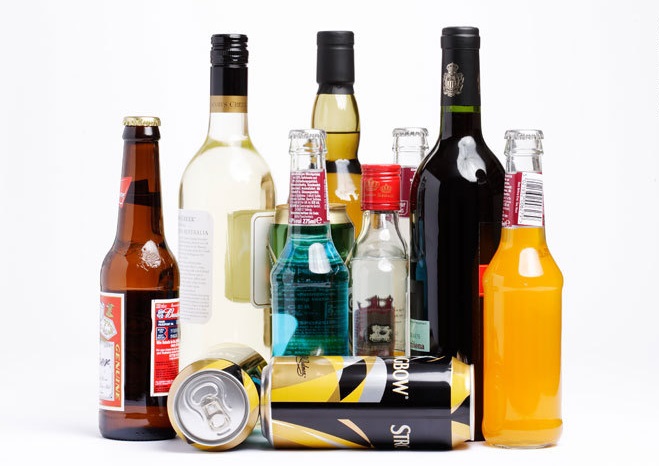 Now, other sites would just give you their speculative findings and not answer for it when they turned out completely wrong down the road. Not us. In fact, we’re so confident in our findings, that if the Arkham Knight doesn’t turn out to be one of our suspects, we will drink. A lot. There – what other site puts their money where their mouth is this way?? 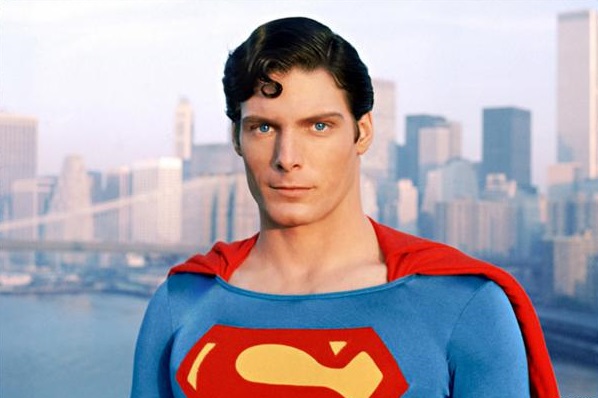 Right?? We can almost stop right here, the clues are everywhere. It’s obvious Superman is getting pretty sick of Batman’s guano. Three main-entry Arkham games so far and not even a little help from Batman’s super-best-friend? Please, the only millionaire who’s seen more snubs than that is Leonardo DiCaprio. 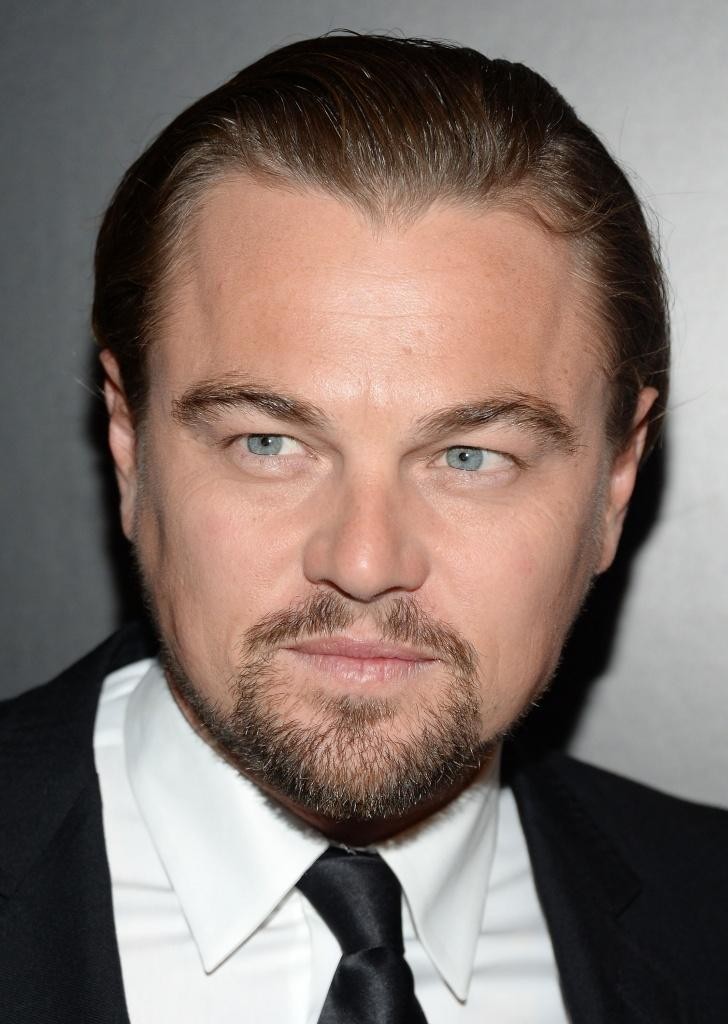 He didn’t even get one of those LEGO Oscars!

In fact, if Bruce Wayne hadn’t been a millionaire before, he would be now from kicking Superman’s ass up and down the box office so many times. Let’s face it, while Clark Can’t was rescuing audiences from enjoying themselves at showings of Superman Returns, the Dark Knight was breaking box office records. Now Supes’ own struggling movie franchise is getting the Bat-treatment, and the embarrassment has been too much for the iconic hero. He trades in his crimson outer-wear for battle armor and sets out to show Batman what it is to fight a REAL super-threat. 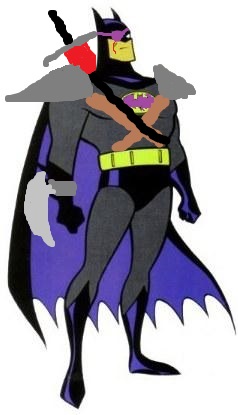 Now many of you may be saying, “But David, where is the evidence that Drake Wayne is the Arkham Knight, or that he even exists?” Oh, sheeple, how I’m smh right now. Don’t you see that the lack of evidence for Drake’s existence is only evidence of his incredibly awesome skill? Only Drake could maneuver so silently, like a shark beneath the waves, leaving no trail but for my 2007 Batman fan fiction, “Heaven for Shadows.”

And who but Drake, who beat Batman so bad he cried and had to admit Drake was even cooler than he, would know eighteen different martial arts from being a natural king fu genius (so good he didn’t get along with others in school because they were jealous, which was fine because he preferred to be alone) and could challenge Batman at his own game? None but Drake. 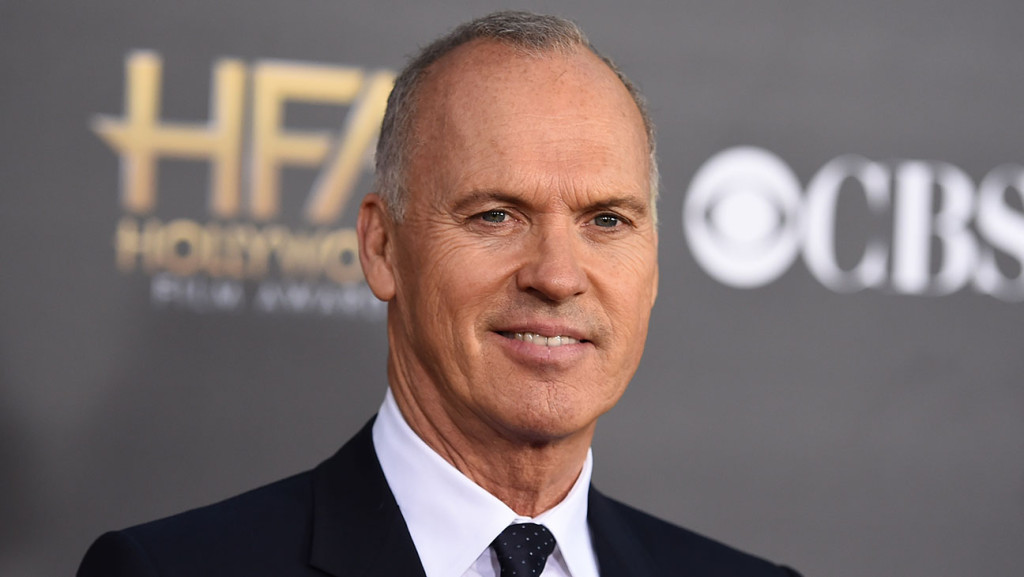 Eureka! It’s no secret that Keaton believes he has played the definitive cinematic Batman. But after Christian Bale’s successful Dark Knight movie trilogy, Mr. Mom is doubtlessly listening to the gruff pipes of Kevin Conroy and thinking his legacy is being eroded. A few weeks of strenuous eyebrow-angling and upside-down sleeping later, and Keaton is ready to prove that he’s the only hero Gotham will ever need. 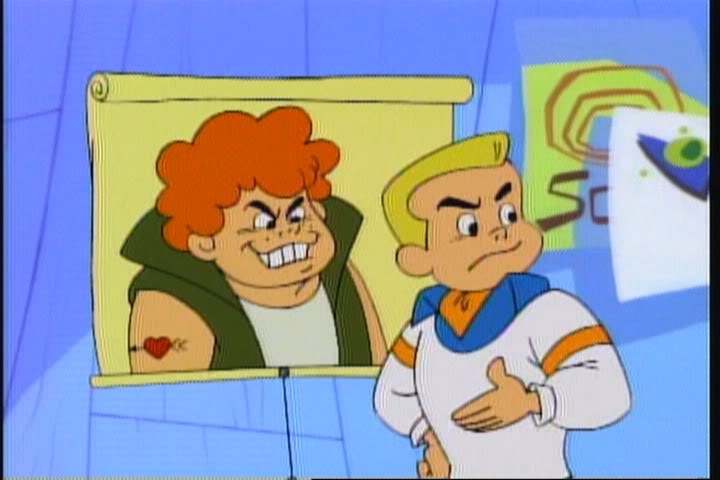 A-ha! Who else had the means, the motive, and the jerky attitude?? Red Herring, thinking he’s in the clear after years of being wrongfully accused by young Freddie, puts his secret training to use in the jerkiest crime of the century! It all comes together! What a jerk! 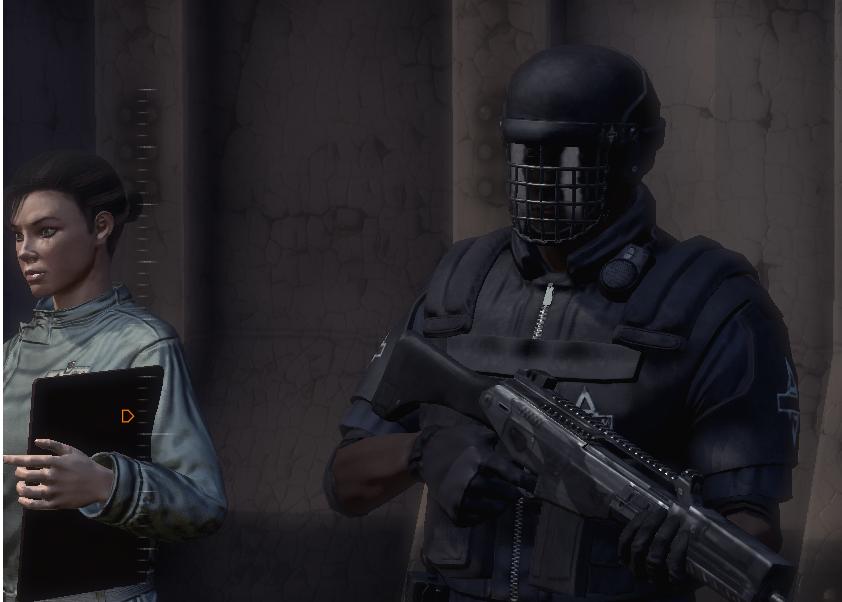 How could we have missed this before? The signs are so obvious! That guard’s feigned distress over his buddy’s demise in Arkham Asylum couldn’t have been more obviously fake if it was one of Justin Beiber’s apologies to his fans. 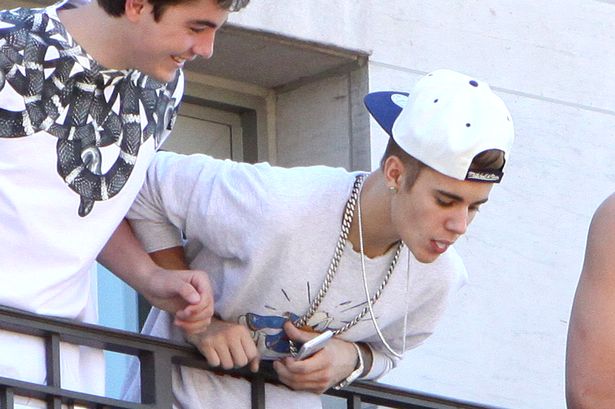 “Sorry you were standing where I was spitting you delusional maggots. I mean, treasured fans.”

In retrospect, it’s all too clear what must have followed when Batman left that room – the guard ate his buddy’s brains out of his skull like a grapefruit. From there, the sick fuck only became more twisted, until finally he decides to fill the hole left by the Joker and become Arkham’s new resident maniac.

But there’s one other suspect we haven’t considered… 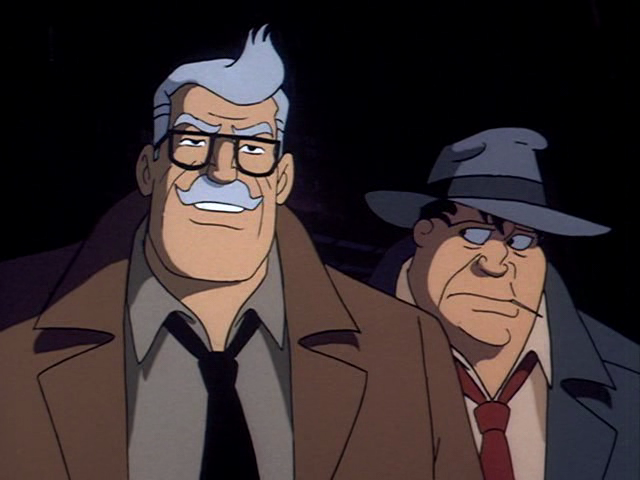 It’s been right in front of our faces! Well, Gordon’s face, at least! Isn’t it suspicious that the police commissioner’s moustache hasn’t had one line in the entire series despite being present in Batman’s first appearance ever? Clearly Rocksteady has been saving this famous lip-warmer for the big finish. 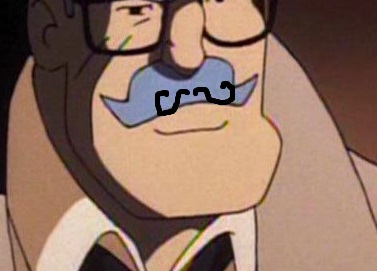 Why did he do it? Was Gordon’s bushy face-hyphen tired of being left out of the limelight, or did it just want to be combed once in a while? We can’t know until we’ve played Arkham Knight, but our guess? Gordon’s authoritative dadstache has always secretly desired to grace the upper lip of the Dark Knight, and finally hatches a plan to force Batman to accept its fuzzy embrace! What will Batman’s villains think of his distinctive lowerface’s hairy makeover?? 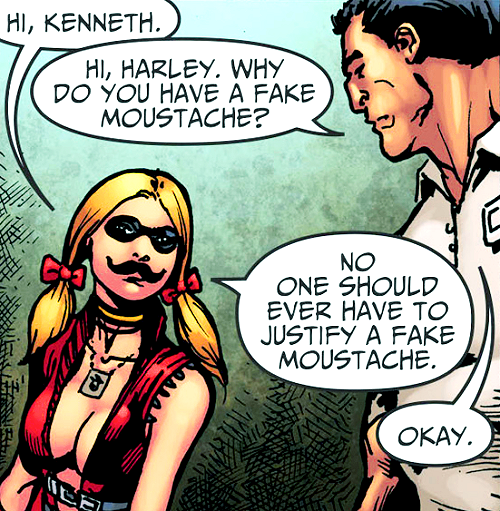 I think they’ll be fine with it actually.

One thought on “Identity of the Arkham Knight Revealed! Sort Of! (Not Really)”