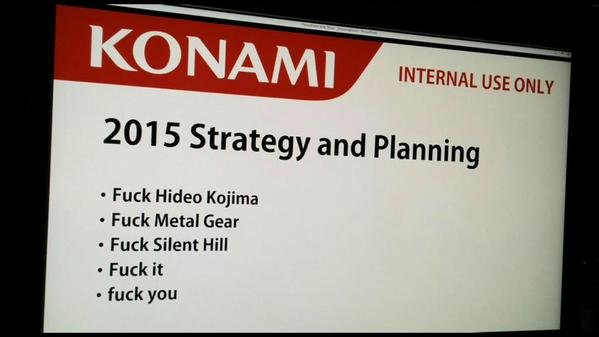 Multifaceted company Konami recently announced plans to shit all over their fan base in numerous and monstrous ways.  “I mean, fuck them, right?” said company CEO Hideki Hayakawa, while dropping a fat duce on a child’s face.  Konami, once known for not shitting on people, especially their own supporters, has, in recent months, made a new habit of doing just the opposite.

“We figured, why not?  Here at Konami, we think people are stupid as fuck.  You throw big piles of steaming excrement at them for long enough, eventually they start paying for it,” stated a smug Hayakawa, wiping his ass and farting between sentences.  “God, I love money and absolutely hate people, video games, and the general concept of happiness and joy.”

Hideo Kojima, a maybe-still employee of the company, was last seen working on a project that consisted of no shitting or ass related content whatsoever, called Solidly Not Shit V: The Last Good One.  “Oh yeah, totally no poop in there.  It’ll be pretty badass,”  said film director Guillermo del Toro.  “We had a thing we were working on for a while, but the bigwigs upstairs shut it down.  Said there wasn’t enough fecal matter or piles of cash or cell phones or something.  I don’t know man, seemed pretty goddamn stupid to me.”  The project was intended to scare the shit out of consumers, presumably into toilets where it belonged. 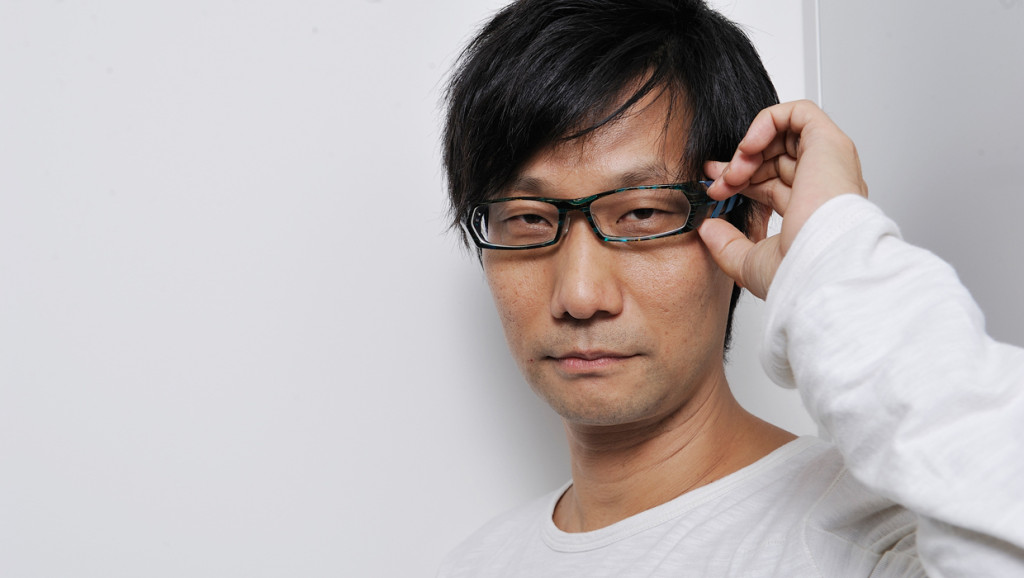 Even with his glasses, he couldn’t see THIS coming

“We made a teaser that was also playable.  I think a lot of people liked it?  But it wasn’t immediately making tons of money, so Konami took a dump on it.  And me.  And my aspirations,”  del Toro said, rubbing his eyes and sighing heavily.  “I think…I think I’m fuckin’ done, but I feel so much worse for Kojima.”

Kojima, who could not be reached for comment and might be in hiding, is said to “totally still be working” at Konami.  However, his Solidly Not Shit V project recently had all mention of his production company stripped from press releases and replaced with anuses of Konami businessmen squeezing liquid scat from their bowels.  “We are entirely maybe kinda dedicated to making this non-shit related game with Kojima, possibly,” said a faceless spokesperson for the company.  “We are also conceivably perhaps taking applications for his position, mayhap.”  When asked why the collaboration project between Kojima and del Toro was given the ax, the spokesperson fumbled though a poorly worded statement involving “money, mobile games, the future, and anal evacuation.”  He then pinned down a once proud Konami fan and, although the fan struggled desperately, defecated directly into her mouth.

Their newest development, code named “Shitting Right On Your Goddamn Face”, is set to commence the next phase of the company.  “We plan to make fat, fat stacks of cash with pure, unadulterated waste matter that people will not only pay money for, but will do so on a consistent basis.  This is because we think they’re incapable of being smart and we want to exploit that for cash,” said a now sweaty and grunting Hayakawa.  He gripped the face of another unwitting fan and whispered “Fuck you…” before unloading another brown rainstorm on their face. 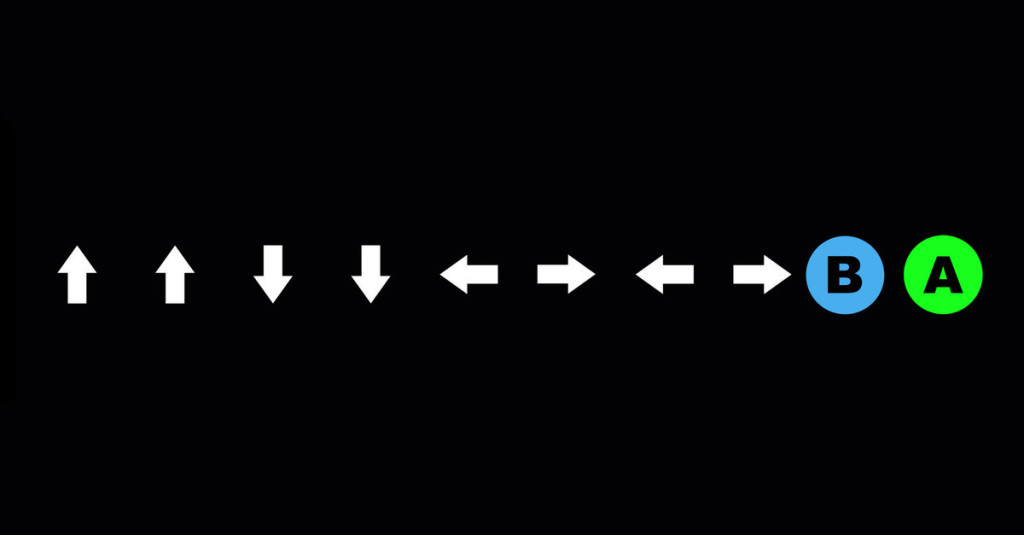 “What is this?” -Any Konami Employee

John Buxton III, an ex-fan of the organization, had to pick the chunky stools from his teeth.  “I don’t know what happened to them.  They used to be innovative.  They used to–Jesus, hold on.”  He proceeded to spit what appeared to be corn and broken dreams from his mouth.  “Cell phone games?  Whatever man, screw these guys.”

At press time, Buxton III was seen downloading a game titled Steal My Money to his cell phone.  “I’m really excited for the DLC Fuck Yourself And Give Us Your Money, too.”  Upon realizing he was part of the problem, he went out and wept bitterly.

A short film chronicling part of the debacle can be seen below.